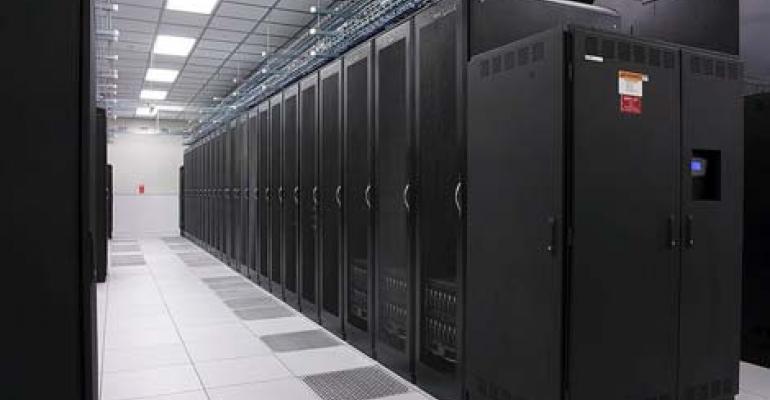 Fidelity Investments has chosen Papillon, Nebraska as the site of a $200 million data center, the company said today. The financial services giant, best known as a prominent provider of mutual funds, was revealed today as the mystery company behind the secretive Project Photon initiative.

Fidelity Investments has chosen Papillion, Nebraska as the site of a $200 million data center, the company said today. The financial services giant, best known as a prominent provider of mutual funds, was revealed today as the mystery company behind the secretive Project Photon initiative.

The announcement was hailed by officials in Nebraska, which has been competing hard to win data center projects in a competitive market, often going head-to-head with Iowa. Both states are said to be in the hunt for Project Edge, another codename project with a reported investment of at least $1 billion. Nebraska is already home to a major data center for Yahoo.

Fidelity becomes the first firm to use the “Tier 2 Plus-Large Data Center” provision providing benefits for large data center projects, which was added to Nebraska Advantage Act during the 2012 legislative session.

“To have Fidelity Investments, an outstanding company, utilize the Nebraska Advantage incentive helps us set the bar for other quality companies weighing location considerations for future data center projects,” said Nebraska Gov. Dave Heineman. “I am especially pleased that the Nebraska Department of Economic Development, in partnership with Sarpy County, the City of Papillion, Greater Omaha Economic Development Partnership and Omaha Public Power District, was able to meet Fidelity’s needs.”

Steve Scullen, President of Corporate Operations for Fidelity Investments, called "an extremely attractive market for data center expansion. ... We believe the site we’ve chosen will provide us with the flexibility to build to our specifications in a location that will accommodate our needs now and in the future.”

Upon completion, the state-of-the-art data center will employ approximately 30 to 35 employees. Fidelity will start construction immediately and expects the new facility to be operational in 2014. The data center will be built to qualify for certification as a "green" site under the Leadership in Energy and Environmental Design (LEED) standards.

“This project and the associated infrastructure are significant to Papillion's growth,” said Mayor David Black, Mayor of Papillion. “Not only are we adding a good business and industry, but the water and sewer extensions can help accelerate the natural growth in the western part of our jurisdiction.”