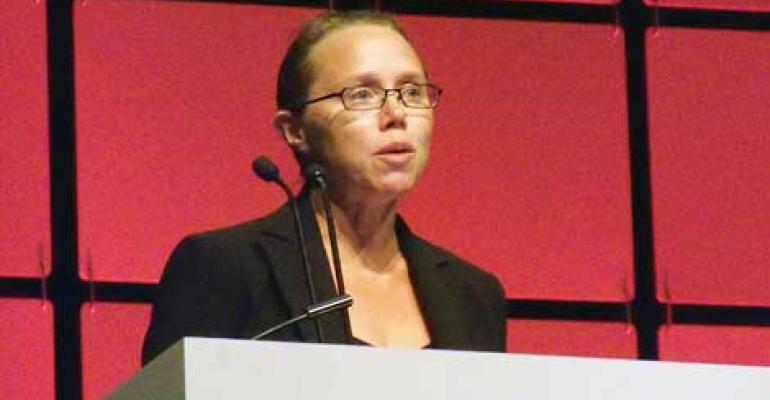 The Internet of Things: A Boom for Hosting

The “Internet of Things” will transform the hosting and data center industries, generating a tidal wave of data that will prompt companies to enlist third-party providers to help them manage it, according to analyst Rachel Chalmers. 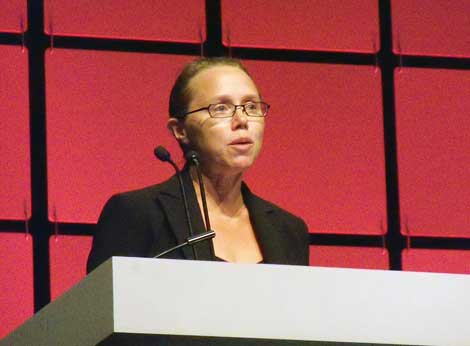 LAS VEGAS - The “Internet of Things” will transform the hosting and data center industries, generating a tidal wave of data that will prompt companies to enlist third-party providers to help them manage it, according to analyst Rachel Chalmers.

Chalmers, who head the Infrastructure Computing for the Enterprise (ICE) practice for 451 Research, was the keynote speaker at the 451 Group's Hosting and Cloud Transformation Summit in Las Vegas, and highlighted the resilience of the data center industry, as well as an immense opportunity opening in front of it.

Chalmers said data center service providers have experienced 20 percent annual growth, even as other sectors of the economy have faltered.

“As an industry, we’ve defied the global financial crisis,” said Chalmers. “It’s been difficult the past three years, but not for this industry.”

An 'Inflection Point' Ahead

Even greater opportunities lie ahead, said Chalmers, driven by the proliferation of Internet-enabled devices, known as the Internet of Things.

“There’s an inflection point coming that will dramatically raise the stakes and rewards,” said Chalmers. “Every single (enterprise) is in the process of redefining themselves as an information company. We believe hosting and managed services providers stand to be the main beneficiaries of this trend.”

The trend has begin in earnest with smartphones, but will accelerate as more devices and sensors become web-enabled and share data to help companies understand consumer behavior and business trends.

Mobile as a Precursor Market

“The Internet of mobile devices is already here,” said Chalmers. “There is a far bigger constellation of end points on the horizon. The numbers are poised to explode. We deeply believe that mobile is a precursor market for the Internet of things.”

The volume of data generated by all those devices will test the existing infrastructure for many enterprises, Chalmers said.

"You can bet your business that they will turn to third-party providers to help manage the Internet of Things," she said. "On-premises infrastructure will not be able to cope with this massive influx of data. On-premises doesn’t go away, but gets augmented by cloud resources. This is not a zero-sum game. There's going to be enough business out there for everyone."