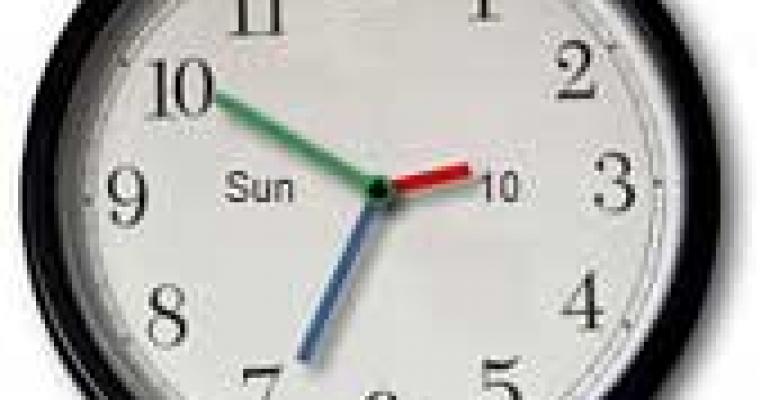 Computer problems with the Amadeus reservation system caused long lines and traveler delays at airports across Australia this weekend. The outage appears to be related to the "Leap Second Bug," as the addition of a single second to the world's atomic clocks caused problems with IT systems.

Computer problems with the Amadeus airline reservation system caused long lines and traveler delays at airports across Australia this weekend, as the outage wreaked havoc with the check-in systems used by Qantas and Virgin Australia. The outage appears to be related to the "Leap Second Bug," in which the addition of a single second to the world's atomic clocks caused problems with IT systems.

More than 400 Qantas flights around Australia were delayed by at least two hours as staff switched to manual check-ins. The outage at Amadeus, one of the world's major reservation systems, lasted about an hour but had a longer impact on air travelers and airline staff.

Media reports say Qantas has blamed the leap second bug for the issues at Amadeus. A leap second is a one-second adjustment that is occasionally applied to Universal Time (UTC) to account for variations in the earth's rotation speed. The Qantas problems were the most visible business impact of the problems the adjustment created or IT systems.

Amadeus says it handles more than 3 million airline bookings a day through its huge data center in Erding, Germany, where more than 5,000 servers process 1 billion transactions a day across its many travel businesses (see video overview and infographic for more). In a media statement, Amadeus said it is investigating the cause of the systems crash and will “take any appropriate steps to avoid this reoccurring." The outage was the second this year for Amadeus' reservations systems, following an incident in January.

See the Sydney Morning Herald and Tnooz for details.