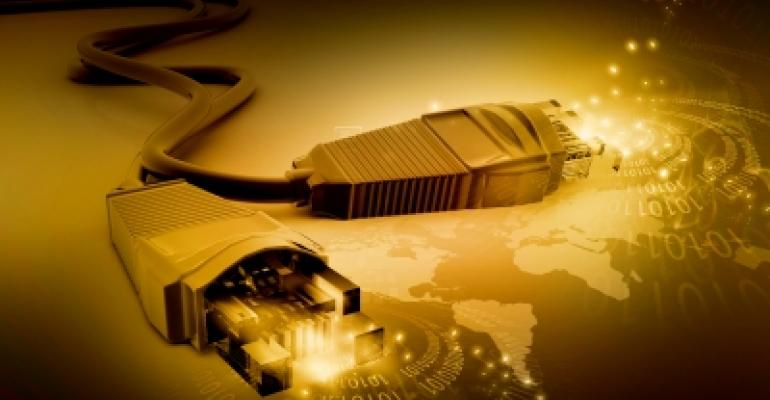 Cisco this week introduced its approach to network programmability, Cisco Open Network Environment (ONE). Intended as a response to current approaches to software-defined networking (SDN), Cisco ONE includes a set of platform APIs, agents and controllers, and overlay network technologies.

At Cisco Live! 2012 in San Diego Wednesday Cisco introduced its approach to network programmability, Cisco Open Network Environment (ONE). Intended as a response to current approaches to software-defined networking (SDN), Cisco ONE includes a set of platform APIs, agents and controllers, and overlay network technologies.

Cisco also launched the One Platform Kit (onePK) software development kit for customers and partners, which provides a set of APIs for deep programmatic access across Cisco operating systems and hardware platforms.  With onePK, developers can select the language they are familiar with, use existing tools, and easily integrate into existing development environments. Cisco will provide proof-of-concept controller software for SDN and is collaborating with academic and research institutions in these efforts. Cisco is also leading several workgroups at the Open Networking Foundation.

"Today's announcement is a milestone event that signals Cisco's leadership, contribution and dedication to open networking," said David Yen, senior vice president and general manager of the Data Center Technology Group at Cisco. "Using the Cisco ONE Platform Kit, developers will have access to over 20 years of intelligent networking software produced by Cisco's top R&D talent.  Together, we'll usher in a new era of programmability through transparent and granular interaction between applications and network infrastructure."

Software-defined networking separates the programming of routers and switches from the underlying hardware. This approach could simplify the management of global networks of data centers, making it easier to redirect traffic around hardware failures. Cisco ONE embraces some elements of this philosophy, but broadens its approach to provide developers with opportunities to build more programming atop Cisco technology, including some beyond the scope of the OpenFlow standard that has been a key focus for the open networking community.

"The Cisco Open Network Environment is key to our vision of an intelligent network that is more open, programmable, and application-aware—  a vision in which the network is transformed into a more effective business enabler," said Padmasree Warrior, Cisco chief technical officer, senior vice president of Engineering, and general manager of Enterprise Business. "With Cisco's Open Network Environment, customers get a comprehensive and robust set of capabilities to address emerging enterprise and service provider requirements to harness network intelligence and provide value for new business platforms in an evolutionary manner."

Beta trials and phased general availability are scheduled to begin the last quarter of 2012.