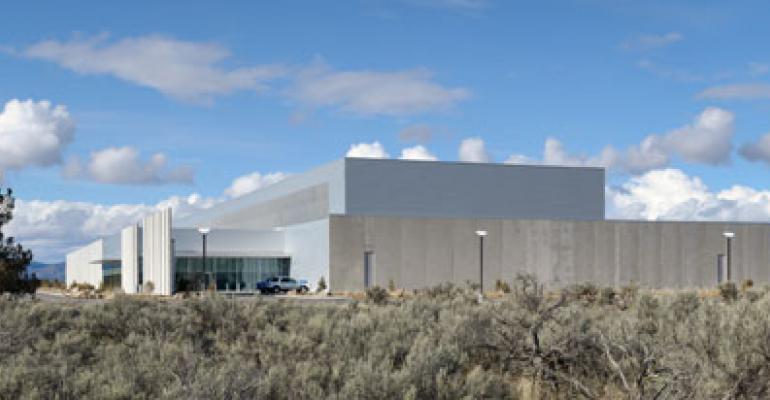 The first building at Facebook&#8217;s data center campus in Oregon, built on a high plain above the small town of Prineville (Population: 10,000).
Companies>Apple

Apple has bought 150 acres of land in Prineville, Oregon, and plans to build a major data center in the rural town, which is already home to a huge Facebook data center campus town. 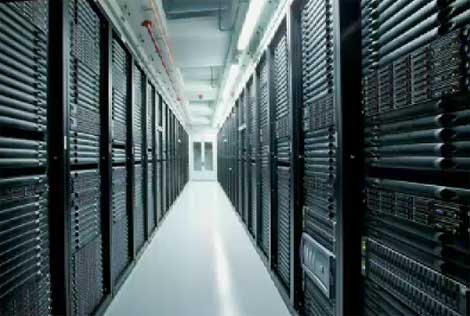 Apple has bought 160 acres of land in Prineville, Oregon, and plans to build a major data center in the rural town, which is already home to a huge Facebook data center campus.

A deed filed last week shows that Apple has purchased the land from Crook County for $5.6 million, according to the Central Oregonian. Apple spokesperson Kristin Huguet confirmed to local media that the company purchased the land for a data center, but offered no additional details other than to say it would be a "green" facility.

We've previously noted that Apple would need at least one other large data center complex to provide backup capabilities for the facility in North Carolina. Most major Internet companies have major hubs on both coasts, which helps with content delivery and also provides the ability to keep copies of critical data “out of region” so that a single natural disaster wouldn’t threaten the survival of the data.

Apple's interest in Prineville became public in December, when Oregon media identified Apple as the mystery company using the codename "Maverick” to scout Prineville as a location for a major data center.

Facebook’s facility had attracted interest from other companies seeking to leverage the town’s ideal environment for using fresh air to cool servers. “It’s an ideal location for evaporative cooling,” said Jay Park, Facebook’s Director of Datacenter Engineering. The temperature in Prineville has not exceeded 105 degrees in the last 50 years, he noted.

The central Oregon climate allows data centers to take advantage of “free cooling,” the practice of using cool outside temperatures to support the cooling systems. This approach allows data centers to use outside air to either cool water or provide direct air cooling for servers. Either approach allows companies to reduce their use of refrigeration systems, which use a large amount of energy.

The deed was signed by county commissioners on Feb. 15, the same day that the Oregon Senate passed legislation clarifying tax issues that had been raised by Facebook.

Oregon is benefitting from an effect known as example of data center clustering, in which a regional market becomes an aggregation point for many mission-critical facilities. This trend has usually been focused on major Internet markets (northern Virginia, Silicon Valley) but is now providing opportunities for rural markets like Quincy, Washington and western North Carolina amid shifting criteria for data center site location.

Facebook has invested $210 million to build the first phase of its new data center in Prineville, with about $75.7 million of that capital spending going to Oregon companies and workers.

Facebook employs 55 company or contract employees in Prineville, with a total annual payroll of almost $3.3 million. The average annual salary of Facebook’s data center employees is $47,200, compared to a regional average of about $35,071 in 2010.