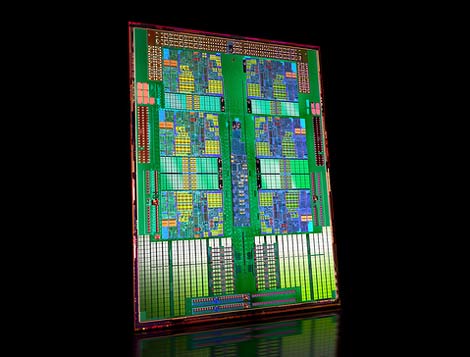 "With every generation, we get more performance out of the same thermal envelope," said Leslie Sobon, VP for product marketing at AMD. "That's a key criteria for us."

Here's a closer look at the eneergy management features in the Istanbul processors: