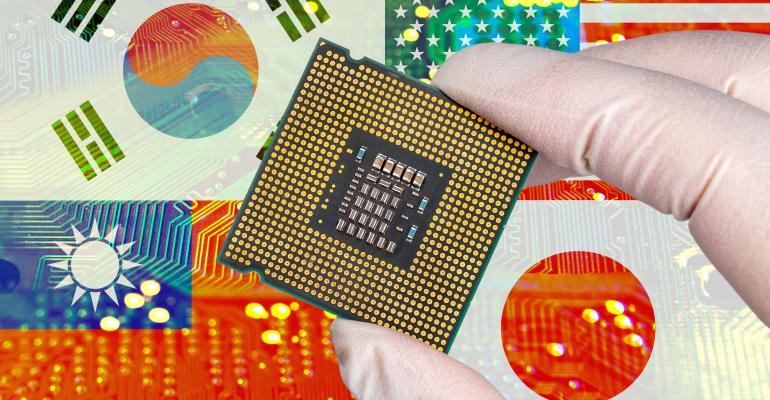 TSMC’s planned Arizona semiconductor chip manufacturing plant will produce 4-nanometer chips, according to Bloomberg. The firm is being pressured by large companies based in the U.S., namely Apple.

The plant initially was designed to produce only 5-nanometer chips, which some say would be irrelevant by the time the plant opens for operations in 2024. It’s also a centerpiece of President Joe Biden’s Chips and Science (CHIPS) Act, which seeks to bring critical infrastructure manufacturing to U.S. shores and away from supply chain instability around countries such as Taiwan.

In recent years, Taiwan has faced increasing pressure from China to relinquish more of its autonomy and allow the superpower to exert more control. However, Taiwan, which China wants us to call Chinese Taipei, holds fast to its independence, and several governments have signaled support for the semiconductor powerhouse’s sovereignty as well.

In the U.S., Apple isn’t alone in its keen interest in sourcing high-performance computing chips from TSMC’s Arizona plant. Chip giants AMD and Nvidia also committed to manufacturing some of their chips at the Arizona plant and reportedly asked TSMC to increase the sophistication of its chip manufacturing as well.

Apple appears to hold the most influence with TSMC, since it’s anticipated that the tech giant will source one-third of its advanced chips from TSMC’s new Arizona plant, says Bloomberg.

With so much anticipation and interest in TSMC’s U.S. expansion, the firm is reportedly considering a second plant to handle the expected increase in demand.