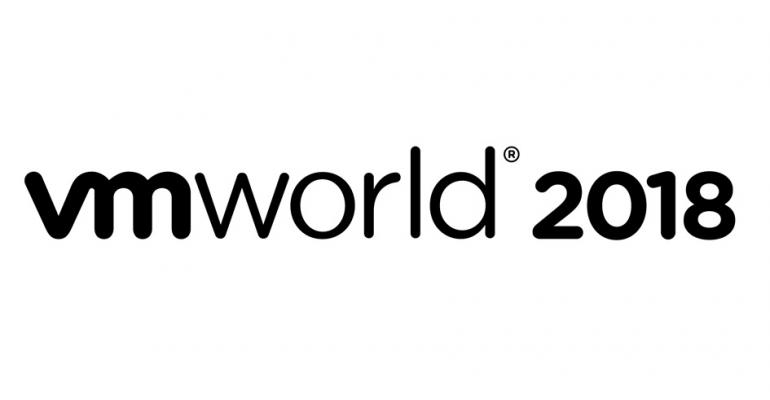 VMware on AWS is expanding to Amazon Web Services’ Asia-Pacific region in Sydney.

VMware on AWS is expanding down under: the company announced at VMworld that its service is now available in Amazon Web Services’ Asia-Pacific region in Sydney. With the extension, VMware Cloud on AWS is now available across multiple regions beyond the US, which helps customers meet requirements around data sovereignty and disaster recovery.

The service - launched at VMworld 2017, a year after its initial announcement - gives customers a consistent environment to run applications across VMware vSphere-based environments and AWS public cloud. Both companies have had to do significant work on the back end to make the integration possible.

In a call with reporters, VMware SVP and general manager, Cloud Business Platform Unit, VMware, Mark Lohmeyer said that the company sees Australia as a particularly strong market for this offering.

“Australia is one of the most highly virtualized markets in the world,” he said. “They are also some of the most forward-leaning from a technology perspective, so they’ve been early adopters of cloud and looking at cloud migration.”

Cloud migration is one of the three top use cases for the VMware on AWS offering, according to Sandy Carter, VP, EC2 Windows Enterprise Workloads, AWS.

“Customers really have gotten a lot of benefit from frictionless migration,” she said, emphasizing that the updates to VMware on AWS have been driven by customer feedback. Another one of the top requests from customers? Availability across more geographic regions.

Other use cases include data center extension where customers want a consistent and on-demand capacity in AWS so they can meet the needs of their production applications, and disaster recovery, where customers can access on-demand site protection with native failover DR.

For those customers using VMware on AWS for cloud migration, a new update, called Instant Data Center evacuation, will allow scheduled live migration of thousands of VMs with zero downtime.

Expanding its geographic availability will help bring more customers into the fold, and lowering the cost of entry for VMware on AWS will have a similar effect. As part of its updates to VMware Cloud on AWS, VMware is reducing its entry price by 50 percent, now offering a smaller 3-host minimum SDDC configuration as a starting point for production workloads.

To save customers more money, VMware on AWS customers can specify the number of CPU cores they need, which reduces the cost of running applications that are licensed per CPU.