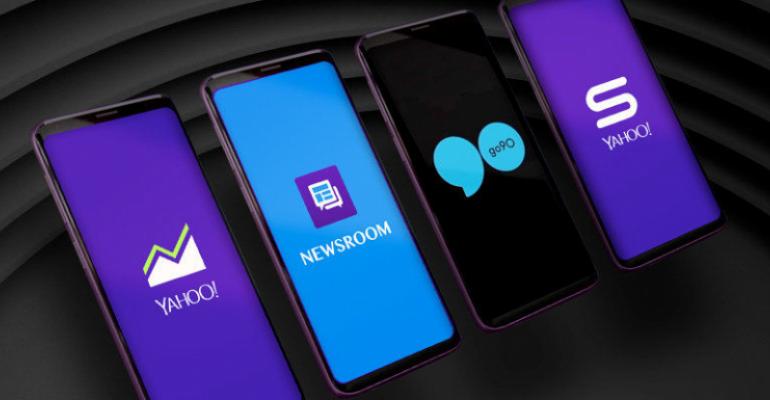 Oath to Use More AWS Cloud as It Expands Video Play

Mike Coleman, who was in charge of all things tech infrastructure at Oath until leaving to run data center operations at Google last November, told us earlier that year that Oath had been using all major public clouds. That’s in addition to the Yahoo and AOL data centers Verizon has owned since it acquired the two internet companies for their media brands.

Since a customer the size of Oath – it owns about 50 media brands – isn’t likely to narrow things down to a single cloud provider, and since AWS has been serving many Oath brands for some time now, the cloud provider can’t announce a big new customer win here. The next best thing is announcing that it’s now the customer’s preferred cloud provider.

What that means in practice is Oath will use AWS more “by continuing to migrate legacy workloads and building new cloud-based applications,” according to the Amazon announcement. The announcement doesn’t imply exclusivity; Oath will likely continue using a mix of cloud providers, which is normal for an enterprise its size.

In fact, a single customer naming several preferred cloud providers, using different providers for different capabilities they can offer, is not uncommon. Salesforce, for example, named Google Cloud Platform its preferred provider in November, and in January gave the same title to IBM, both agreements following an announcement in 2016 that it had selected AWS as its preferred provider.

Unsurprisingly, the Oath-AWS announcement highlights Amazon’s ability to help the customer with its digital media properties. Two leading streaming-video platforms, Netflix and Amazon Video, already run on Amazon’s infrastructure, and so do 50 live TV channels by Hulu. Needless to say, AWS has proven itself in this space.

Like other big telcos, Verizon is looking at digital content as a next big growth area. That’s the reason it acquired Yahoo and AOL and consolidated them under the Oath umbrella, whose media brands now include Yahoo Finance, Yahoo Sports, TechCrunch, HuffPost, and Engadget, among others.

Oath is now starting to roll out original video content, including series, documentaries, and live shows, across many of those brands, which means it needs a content delivery infrastructure that’s similar in scale and capabilities to Netflix’s.