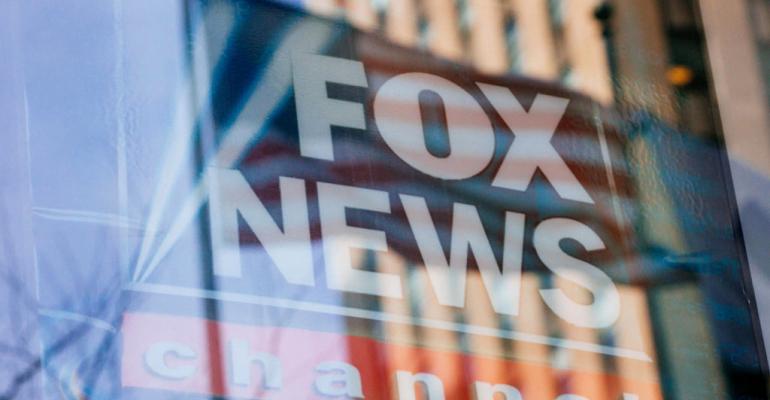 Kevin Hagen/Getty Images
1211 Avenue of the Americas in Manhattan, also known as the News Corp. Building, is the headquarters of Fox Corp.
Companies>Amazon

Fox to Use Amazon Web Services for Cable, Satellite Broadcasts

Fox will use AWS to replace a video infrastructure built mostly in the 1990s, before the emergence of streaming or cloud.

Fox will use Amazon to replace a video infrastructure built mostly in the 1990s, before the emergence of online streaming or cloud computing, Paul Cheesbrough, Fox’s chief technology officer, said by email. “At a technical level, we’ll have a more agile infrastructure that can grow and adapt with our business,” he said, enabling capabilities like quicker launch of new channels or products.

Amazon is the largest seller of cloud infrastructure services such as rented data storage and networking services. The unit’s growing scale in corporate technology circles has been a source of tension for potential customers in industries like retail that go head to head with other Amazon groups. Fox isn’t immune to that and competes with Amazon in original TV content and the right to broadcast live sports.

“I think to some degree that this is the new reality, but we’ve had a long-standing set of partnerships with Amazon on many fronts,” Cheesbrough said. “It’s something that we continuously monitor and review though, and as a buyer of cloud services, it’s a space where plenty of competition and options exist if we need them.”

Fox is taking advantage of Amazon’s move in the last few years to build decentralized infrastructure closer to big customers, an effort to appeal to businesses that need quicker response time from AWS services.

Most cloud-computing software is beamed to customers from massive, and sometimes distant, server farms. AWS last year announced a server rack product called Outpost that is designed to bring some AWS services inside a customer’s own data center. Outpost went on sale on Tuesday.

Fox will place Outpost in some of its production facilities. The broadcaster will also use the first AWS Local Zone, a new type of AWS infrastructure that places major services closer to customers. Those local options made relying on AWS for Fox’s video work less risky, Cheesbrough said.