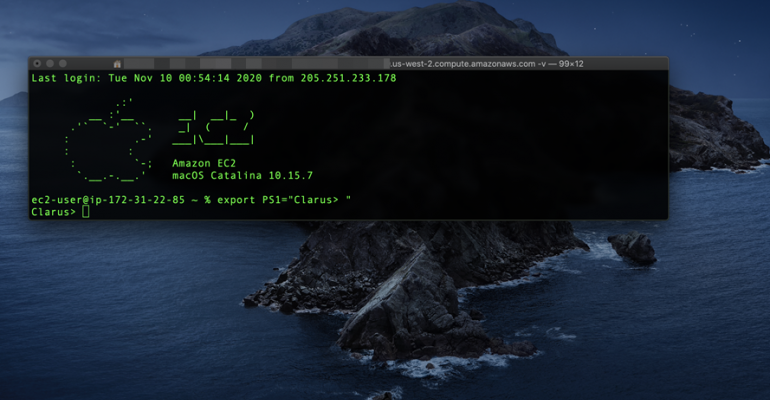 It is the first cloud compute service from a major vendor that works for Apple’s macOS.

Called EC2 Mac Instances, it runs on Mac Mini computers and is the first cloud compute service from a major vendor that works for Apple’s macOS. Previously, Amazon offered this service only for Windows and Linux.

Related: Apple Takes Another Stab at the Data Center Market With a 4U Mac Pro

Amazon Web Services announced the product at the kick-off for its annual conference. The service can help developers of consumer applications for iPhones and iPads as well as corporate AWS customers who do some of their software development on Apple devices.

“We are also getting feedback from enterprise customers about the opportunity to move internal macOS development to the cloud,” said David Brown, vice president of Amazon’s Elastic Compute Cloud division.

Customers such as Intuit Inc. and phone video app Filmic Pro are already using the service, Brown said. EC2 Mac Instances are available now in the U.S., Europe and Asia-Pacific with more regions to come.