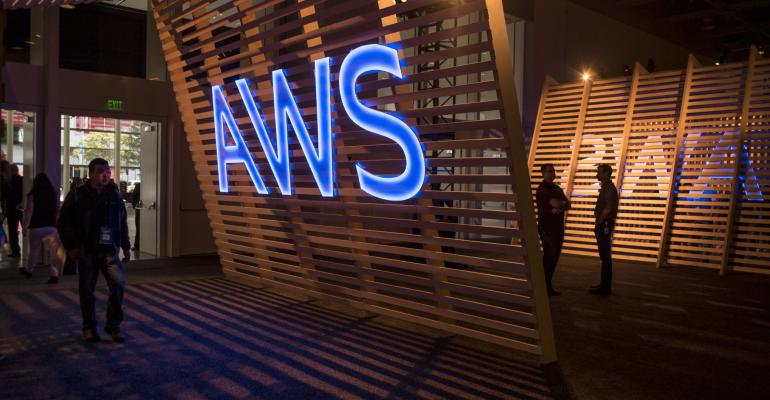 Technology was designed in-house and represents a challenge to partners like AMD, Intel and Nvidia.

(Bloomberg) -- Amazon.com Inc.’s cloud-computing unit is rolling out new chips designed to power the highest-end of computing, supporting tasks such as weather forecasting and gene sequencing.

Amazon Web Services, the largest provider of over-the-internet computing, on Monday said it would let customers rent computing power that relies on a new version of its Graviton chips. Peter DeSantis, a senior vice president who oversees most of AWS’s engineering teams, said in an interview that the product is a springboard for making what the industry calls high-performance computing more readily available.

The newest chip is the latest piece of Amazon’s effort to build more of the hardware that fills the massive data centers that power AWS. Amazon says making its own chips will give customers more cost-effective computing power than they could get by renting time on processors built by the likes of Intel Corp., Nvidia Corp. or Advanced Micro Devices Inc. The move has put AWS in direct competition with those companies, which are also among its biggest suppliers. DeSantis said the chipmakers remain “great partners,” and that AWS plans to continue to offer high-performance computing services based on chips made by other companies. 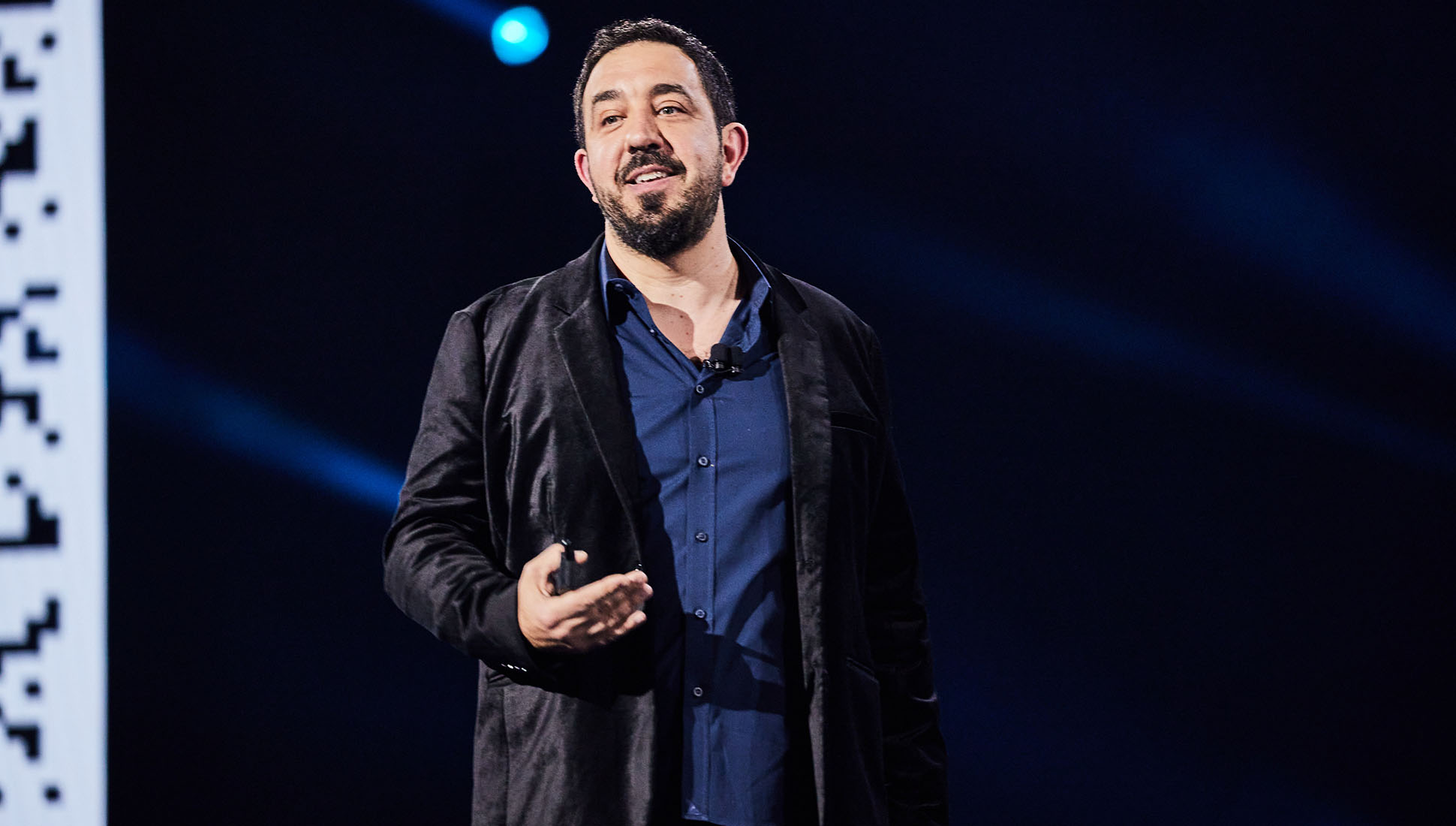 AWS acquired chipmaker Annapurna Labs in 2015 to jumpstart its homegrown chip designs, which at first were focused on simpler computing tasks, such as providing the backbone for websites. The high-performance computing push announced at the kickoff of the AWS re:Invent trade show on Monday is an effort to demonstrate that Amazon’s in-house technology can compete head-to-head with chips from industry leaders.

Computers that predict weather patterns and model race car aerodynamics are among the most powerful systems run by state-of-the-art semiconductors. Those components have typically been provided by Intel, Nvidia and AMD in expensive computer systems that companies, government departments and academic institutions have built in their own data centers.

The latest version of AWS’s line of Graviton processors, the Graviton3E, will have twice the ability of current versions in one type of calculations needed by high-performance computers, DeSantis said. When combined with other AWS technology, the new offering will be 20% better than the previous one. Amazon didn't say when services based on the new chip would be available.