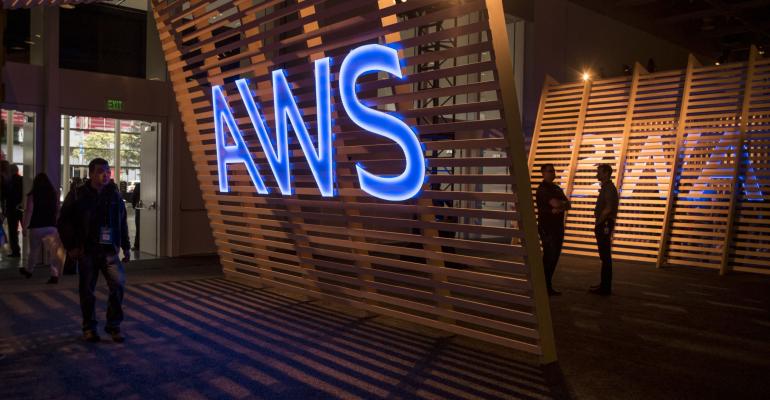 AWS to Invest Extra $35B in Virginia Data Centers by 2040

AWS investments planned at multiple locations across the state of Virginia. It's giving Amazon incentives to expand its footprint in the state.

(Bloomberg) -- Amazon.com Inc.’s cloud unit will spend $35 billion on new data centers in Virginia by 2040, underscoring its determination to stay ahead of rivals Microsoft Corp. and Alphabet Inc.

The investments at multiple locations will create an estimated 1,000 jobs in Virginia, the state said in a news release Friday. Virginia is Amazon Web Services’ most important hub, where dozens of data centers power applications for customers across the Eastern US. A number of sites are under consideration and will be selected at a later date, the state said.

AWS is the largest provider of cloud computing and last year dropped an estimated $28.4 billion on capital expenditures, according to BofA Securities analysts. The Amazon division sells governments and companies processing power and software services, and encourages them to unplug their own data centers in favor of the on-demand computing tools from Amazon’s servers.

Northern Virginia has long been a hub for the physical infrastructure that underlies the internet. The region’s relatively cheap power — critical for electricity-hungry server farms — and government tax breaks also make the area attractive for companies looking to build data centers.

Amazon has been offered incentives to expand its footprint in Virginia and will qualify for a 15-year extension on tax exemptions for equipment and software installed at the new locations, the state said. The cloud unit also may have received as much as $140 million in performance grants, subject to approval by the state’s government, tied to infrastructure investments and workforce improvements.

“This is big. And $35 billion is the largest ever made to Commonwealth of Virginia,” Governor Glenn Allen Youngkin said in an interview with Bloomberg Television. “There’s a negotiation to represent the taxpayers of Virginia adequately and appropriately. That’s my job. And I think we have struck a very good deal.”

Youngkin added that the deal will be net positive for his state, despite the tax breaks given to Amazon.

The cloud provider opened its first cluster of data centers and offices in the state in 2006 and has invested $35 billion there since 2011. AWS doesn’t disclose the number or precise location of its data centers, citing trade secrets and security concerns. Amazon is also building a second headquarters campus in Arlington, Virginia.

On Wednesday, AWS parent company Amazon started its latest round of a series of layoffs that will affect 18,000 workers globally. The cuts focus on the retail division and human resources. Last year, in the initial wave, Amazon’s devices business was hardest hit.

A senior executive from the cloud unit told Bloomberg News in November that AWS would only moderate investments in data centers if demand slowed down. BofA Securities analysts estimate that the unit will spend about $27 billion on capital expenditures this year and $30 billion in 2024, excluding capital leases.

Youngkin told Bloomberg that Amazon job cuts, including some in his state, were of concern to him but that he was convinced by the cloud unit’s commitment to continue investing and growing in Virginia.