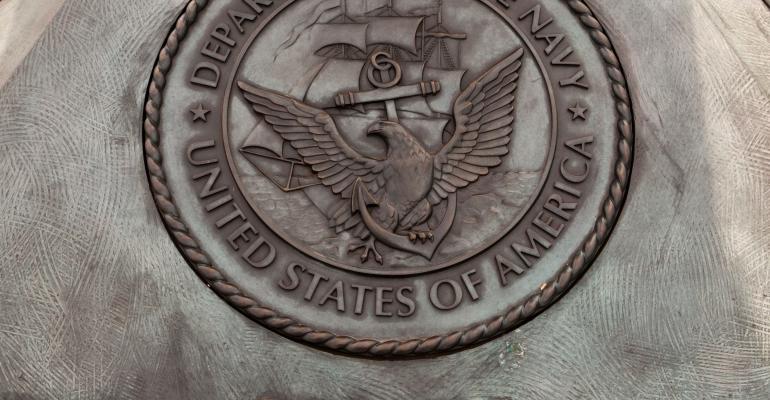 Two weeks after winning a portion of a $9 billion contract with the U.S. Department of Defense, AWS wins another contract, with the U.S. Navy.

This news comes on the heels of another government contract for AWS just two weeks ago. The leading cloud service provider (CSP), along with its competitors Microsoft Azure, Google Cloud Platform, and Oracle Cloud, won a portion of the $9-billion contract for Joint Warfare Cloud Capability (JWCC) project.

AWS has yet to respond to a request for comment from Data Center Knowledge on whether the two awards are in any way associated with each other but they did share this comment:

"We are proud to continue our support for the Department of the Navy and are committed to enabling their critical mission by delivering innovative, efficient, scalable, and secure cloud services," said Liz Martin, director of Defense at AWS.

The JWCC is a unique contract in that it gives four vendors a chance to bid, yet again, on projects within the DoD’s remit. That area of authority includes the Navy, leading some to wonder if AWS’ Friday contract was the first in what would be a string of awards under the JWCC umbrella. The dates for delivery of the contracts also match up in that this most recent contract is for five years and the overall JWCC contract spans the same time period.

For its part, AWS is no stranger to the Navy, having provided cloud services to the branch of the U.S. military in June 2021 for Project Overmatch, a DevSecOps initiative to speed up secure software development.

“The Navy had to take into account its disparate global systems to bring software to their ships, and connect weapons and sensors across the battlefield,” said Martin in a June 2021 blog post. “The flexibility and elasticity of the cloud allows developers across the Navy to collaborate and deliver capabilities in days instead of weeks compared to the on-premises infrastructure of years’ past.”

Martin went on to reveal details of the Navy’s engagement with AWS through their specialized military contracting products, AWS GovCloud (US) and its AWS Secret Region.