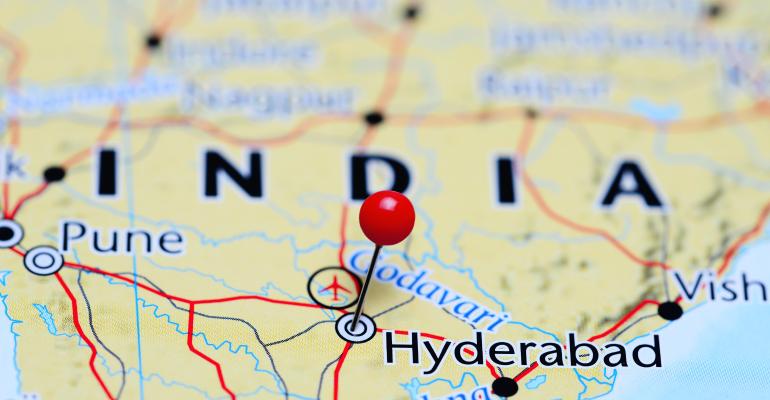 Amazon Commits $4.4B in Data Center Investment in Hyderabad, India

By 2030, Amazon will spend $4.4 billion in South Asia, according to the company. AWS will be the first cloud provider in the Hyderabad region of India.

Amazon is committing $4.4 billion to develop digital infrastructure/cloud services availability in South Asia by 2030, according to reports from Tech Crunch. Among the top hyperscale cloud providers, Amazon is the first to expand into the Hyderabad region, based on research collected by Omdia analysts.

“From an overall Asia perspective India, with their huge population, is a good expansion opportunity,” Omdia’s Alan Howard, principal analyst, colocation, and DC building, told Data Center Knowledge. “In fact, while some of these guys have been there a while it's curious how long it's taken them to expand into other metros.”

AWS followed Microsoft into Hyderabad’s neighboring region of Mumbai in 2016. Alibaba and Google soon entered the region as well.

The announcement comes on the heels of the firm’s move into another hot market, Spain, just seven days ago.