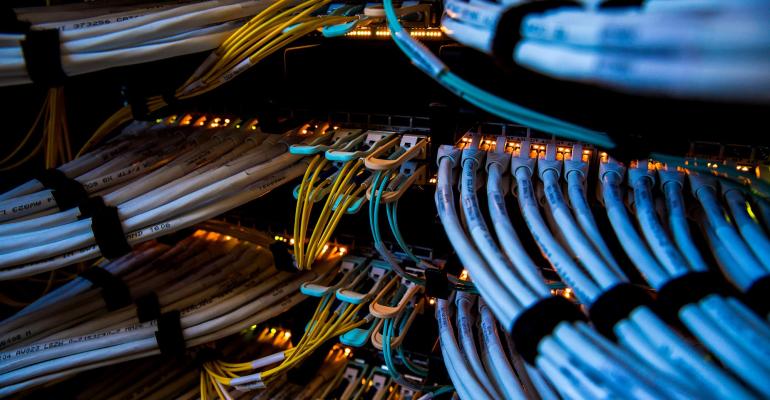 (Bloomberg) -- Aligned, a data center operator backed by a unit of Macquarie Group Ltd., is in talks to acquire Odata, a Latin America-focused rival, according to people with knowledge of the matter.

The parties are in advanced discussions regarding a transaction that values Odata at about $1.8 billion including debt, said the people, who asked not to be identified discussing private information. An agreement hasn’t been reached yet and the terms could change or the talks could still collapse at the last minute. If they don’t, a deal could be announced as soon as next week, one of the people said.

Odata, led by Chief Executive Officer Ricardo Alario, has a strategic partnership with CyrusOne, its website shows. Founded in 2015, it has taken steps to develop data center operations in Brazil, Colombia, Mexico and Chile.