AI Business, a DCK sister site, is the leading content portal for artificial intelligence and its real-world applications. With its exclusive access to the global c-suite and the trendsetters of the technology world, it brings readers up-to-the-minute insights into how AI technologies are transforming the global economy - and societies - today. 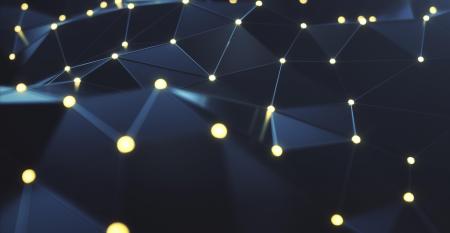 IBM Launches Storage Server for AI Workloads
May 25, 2022
ESS 3500 is up to 12% faster than previous generation systems.

MWC 2022: Huawei Chair Defiant on Role in Telecoms Market
Mar 01, 2022
‘To see the future, we have to look up, above the politics and rhetoric.’
Load More