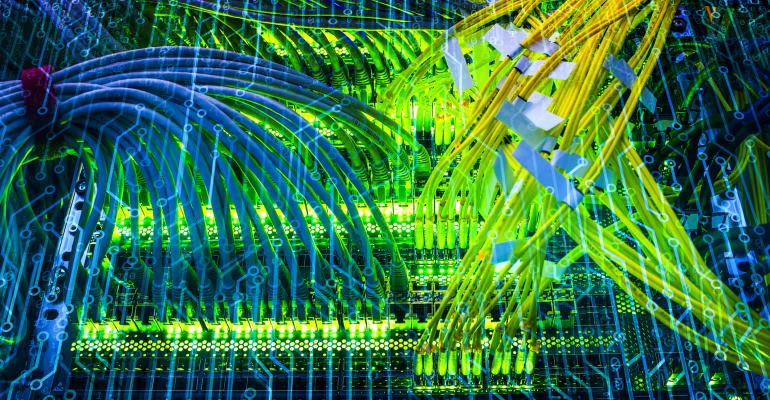 Catch up on the week's biggest stories in the data center industry.

With Aporeto, Palo Alto Looks Away from the Firewall and Toward the Future - Seeing its firewall sales softening, the security vendor makes another acquisition to reorient itself for the cloud era.

AWS Has a New, 32-Core Arm Server Chip - Based on Arm’s newer Neoverse N1 cores, the part is another jab at Intel’s near-monopoly in the data center.

Breaking Down Amazon’s Storage-Related AWS News Announcements - Storage was the star in a string of AWS news announcements leading up to re:invent. Here’s what it all means.