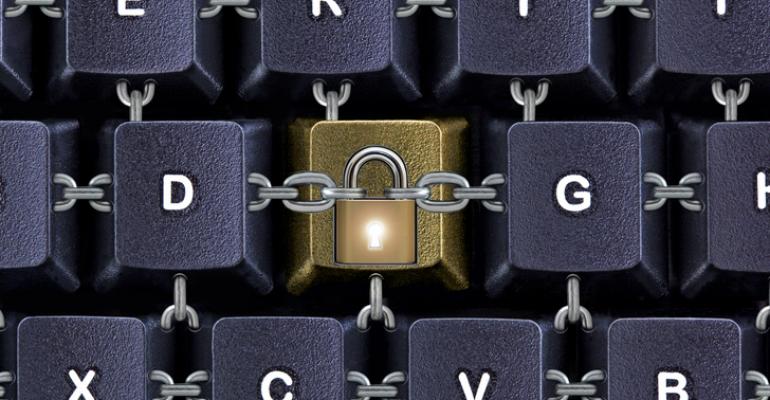 Public versus Private Blockchains for Storage

Enterprises must consider data privacy and security when considering public versus private blockchains for storage.

The first thing that must be understood about private blockchains is that the technology is significantly different than public blockchains. Public blockchains, which are often referred to simply as blockchain, first gained notoriety for their role in enabling cryptocurrencies such as Bitcoin. Blockchains store transactions in an immutable and widely distributed ledger that has thus far been immune to manipulation.

Public blockchains are based on a public, peer-to-peer network in which each peer acts as a node. Each node includes a copy of an append-only ledger. This means that transactions can be written to the ledger, but previously existing transactions within the ledger cannot be removed or altered. Each transaction has a mathematical relationship to the previous and next transaction, therefore ensuring the integrity of each transaction.

Interestingly, some of the very things that make public blockchains so appealing also render them undesirable for use in most enterprise storage applications.

The fact that each blockchain node has its own copy of the data means that there is no centralized database for an attacker to compromise. The disadvantage to this approach is that it is relatively slow. After all, the various nodes each have to perform their own queries, make a decision and then cast a vote. Those votes are tallied to make a go/no-go decision. This intricate process takes time to complete. Some public blockchains are estimated to perform fewer than a dozen transactions per second, thus rendering the process totally inadequate to meet the demands of a high-performance enterprise database.

When comparing public versus private blockchains, the context shifts significantly. Private blockchains seek to maintain the basic essence of blockchain technology, but in a way that makes them better suited for use in the enterprise than public blockchains. Like its public counterpart, private blockchain is based on a collection of nodes operating within a peer network to ensure the integrity of the data.

Private blockchains are not going to be suitable for every organization. For those that do need a blockchain solution, but also wish to keep data private, purchasing storage arrays with integrated blockchain capabilities can be a compelling alternative to a more conventional approach to building private blockchains.