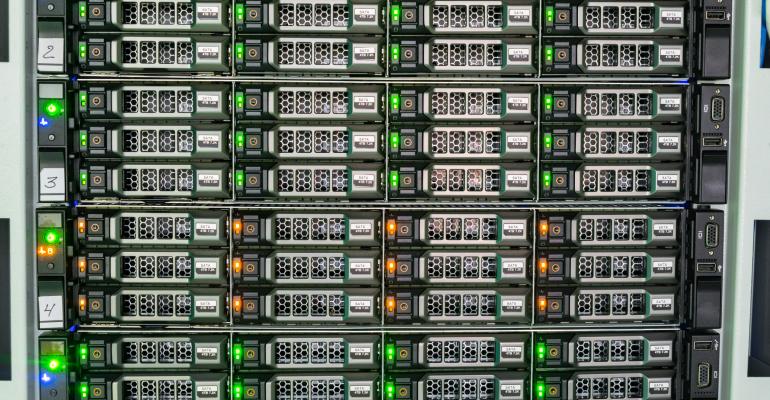 “In data protection, we are taking a Salesforce-type of approach instead of an Oracle-like one.”

The Santa Clara, Calif.-based company said the new fundraising was led by Mike Speiser, managing director of Sutter Hill Ventures and new investor, Altimeter Capital Management. Clumio, which came out of stealth mode in August, has raised a total of $186 million so far.

The funding reflects growing demand for what’s known as software as a service, or SaaS, which allows customers to use software without installing it on their own computers or building their own data centers. Clumio’s specialty is working with companies and governments to back up and protect their data, a task of increasing importance.

“Next-gen enterprises are going to be built entirely on the cloud and data will be their most valuable asset,” Poojan Kumar, chief executive office and co-founder, said in a telephone interview from his headquarters. “In data protection, we are taking a Salesforce-type of approach instead of an Oracle-like one.”

Kumar grew up in India and his company has its development center in Bangalore. He played national-level, competitive chess before heading to the Indian Institute of Technology and then getting a master’s degree in computer science from Stanford University.

The global market for SaaS applications is expected to jump to $185 billion from 2022 from $100 billion in 2018, according to researcher IDC. The data protection as a service market, including backup and disaster recovery cloud services, is projected to grow to $10 billion by that year.

Kumar, one of Clumio’s two Indian-origin co-founders of its total three, said the funding will help accelerate growth of its engineering team in Santa Clara and its new development center in Bangalore, as well as expand its market and service operations. The startup has about a 100 employees and its customers are in insurance, health care and banking.