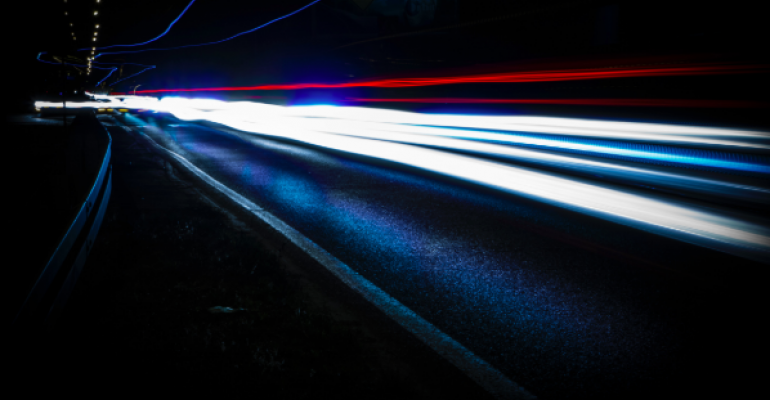 Quantum computers are currently extremely expensive, not very capable, and very few people know how to program them in a meaningful way.

Quantum computing, according to a recent article on ITPro Today,  is "the utilization of the principles of quantum mechanics to perform calculations and solve problems. Using the unique phenomena of individual subatomic particles as compute elements, quantum computers have the potential to quickly solve problems that are impossible to calculate in time frames that are useful to humans."

Quantum computers don’t behave like standard binary computers. In addition, they are currently extremely expensive, not very capable, and very few people know how to program them in a meaningful way. This will remain the case for at least a decade.

The algorithms that need to be developed are only now being devised, and aren’t very well tested because quantum computers containing the qubits necessary to devolve RSA and AES encryption haven’t yet been built. The developmental energy exists for the algorithms, but the pace for actually developing them is still moving along in fits and spurts.

When they do exist, quantum computers face a series of problems. One of them is noise. Quantum computers don’t have algorithmic perfection at this juncture. Current construction techniques require multiple passes because of inherent design noise. Noise decreases accuracy and gives results that are approximations--albeit, often useful approximations. Audit tools, not unlike the printed-book algorithms of yore, do not quite exist today. That fact doesn’t seem to dampen quantum computing spirits.

Although governmental pressures to crack algorithms exists today, work on quantum computers will initially be focused on rewriting algorithms to make them more useful and to monetize them. There are big problems that will take a long time to solve, even with the ever-increasing power of high performance computers.

As qubits are constructed of multiple states, and most software today is designed around single state, the crux of a model called Von Neumann State Machines--the ability to audit quantum computer results and algorithms--also doesn’t quite exist. Binary systems can audit quantum systems, but quantum systems will be better at doing the auditing, it’s proposed.

The reason that encryption is used is that it takes such a long time to reduce encrypted data back to its original, readable condition. It’s the reason for long passwords, long keys and fat security certificates. It’s tough to devolve well-constructed key exchange methods and their results because of the long computational times needed to run the devolving algorithms.

It currently takes a significant amount of time to devolve/guess encrypted contents, and the cracks in current encryption have mostly been found when an implementation of an encryption method has been imperfect--meaning it had bugs in it, or another part of the chain of delivery failed. The same kind of bugs and botched implementation could affect quantum-based encryption methods, meaning that even quantum-calculated encryption will be subject to both credibility and also stupidity and foolishness.

Nonetheless, efforts are underway to develop encryption algorithms to which quantum computing cannot be easily applied. This type of "post-quantum encryption" will be used to make secrets more difficult to uncover or devolve/crack, even with the multi-dimensional computational power of multi-value qubits running at speed. Some of the methods are in trial, and some of them have already failed.

The truth is, in most organizations, only a handful of people truly understand how encryption works; further, few thoroughly understand systems certificate and secrets infrastructure. Do-it-yourself quantum computing equipment is wickedly difficult to build today. And even after quantum systems are at the mass production stage, they’ll be expensive to start.

So, how worried should enterprise IT and business professionals be right now? Not much. Not right now, anyway. There will be plenty of notice about cracks in the encryption infrastructure used today before we have to start changing it to fend off any risk that more widespread use of quantum computing poses. Quantum computing today is embryonic, despite much noise about developments.