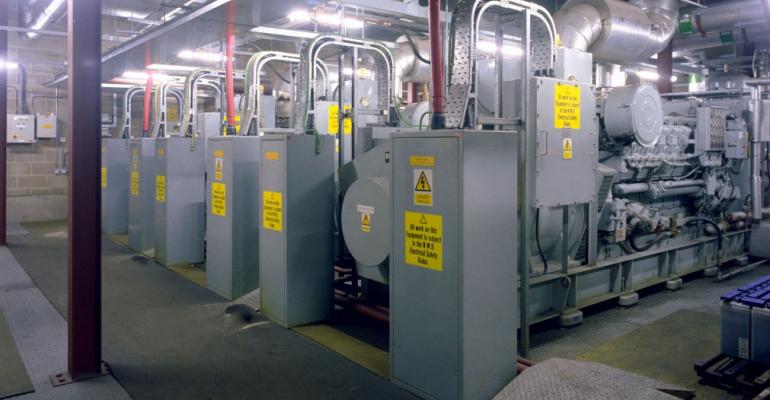 On April 13, the Department of Energy (DoE), the Cybersecurity and Infrastructure Security Agency (CISA), the National Security Agency (NSA), and the Federal Bureau of Investigation (FBI) released a joint Cybersecurity Advisory to warn that certain industrial control systems (ICS) and supervisory control and data acquisition (SCADA) devices can be targeted by advanced persistent threat (APT) actors who have the capability to gain full system access.

Once on the operational technology (OT) network, APT actors can utilize certain custom-made tools to scan for vulnerable devices, and then exploit and subsequently take control of them.

The advisory also noted a critical issue with Windows-based engineering workstations. Systems in the OT environment, or even on the IT side, can be compromised using an exploit targeting vulnerable motherboard drivers.

Utilizing these techniques, importantly and worryingly, could allow APT actors to elevate their privileges, move laterally within the OT environment to other devices, and disrupt or crash critical devices.

With recent events, such as the Colonial Pipeline attack, which saw the entire OT environment shut down (despite not even originating with OT devices), plus the rise of ransomware and the threat of politically motivated national state actors, those in critical national infrastructure need to act fast.

DoE, CISA, NSA, and the FBI urge organizations, especially those in the energy sector, to implement detection and mitigation recommendations to detect APT activity and harden their ICS/SCADA devices.

The advisory credited security firms including Dragos, Mandiant, and Palo Alto Networks for contributions leading to the advisory. Dragos revealed it’s been analyzing the malware (dubbed PIPEDREAM) since early 2022.

It goes without saying that threat actors will continually find a way to penetrate IoT and OT networks; this advisory is not the first of its kind, nor will it be the last.

The tricky issue with OT networks is their average age (often spanning decades), complex history (evolving organically with minimal planning), and the demanding nature of devices. Traditionally, OT environments did not connect to the IT network in the way they do today — they were physically segregated and disconnected from the outside world, as well as the enterprise and any IT-related functions. This is what’s called an "air gap" but is now a thing of the past.

Digital transformation and the connection of OT systems and other devices to the network broadens the attack surface and opens up industrial environments to attackers. But the business priorities driving this transition, plus the nature of legacy systems and devices that need to be constantly available, mean security is often left behind.

The alert underscores how important it is for enterprises to prepare to address these kinds of IoT and OT security advisories quickly and thoroughly, before adversaries can take advantage of them.

It may seem trivial, but first points of call include changing all passwords and maintaining offline backups — which can help to mitigate brute-force attacks and aid fast recovery in the event of an attack. Those in industrial environments need to ensure they have a robust cybersecurity posture in place — including adequate visibility and monitoring, alongside perimeter and access controls.

The alert notes the importance of collaboration between stakeholders across IT, cybersecurity and operations, which is especially important to ensure cybersecurity is effectively applied in these complex IoT and OT environments with their own unique requirements.