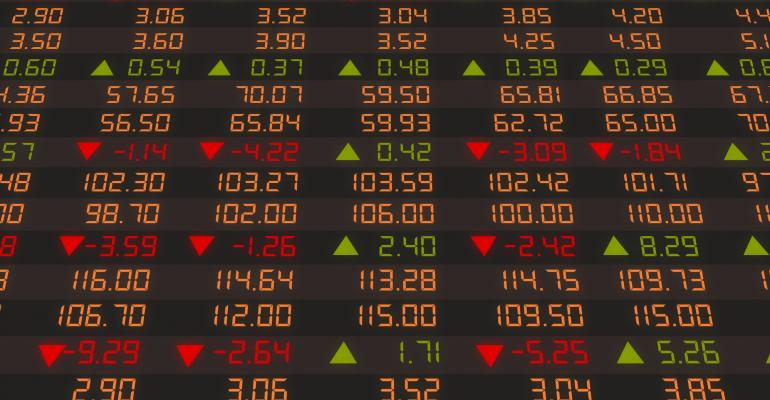 The planned test of its ability to move live trading to secondary sites comes in response to a new e-trading tax bill.

Stacie Sherman (Bloomberg) -- The New York Stock Exchange said it will test its ability to operate outside of New Jersey as the state considers a tax on financial transactions.

The exchange, in coordination with Nasdaq Inc., Cboe Global Markets Inc. and other industry participants, will conduct a test of all its exchanges operating from their secondary locations on Sept. 26. NYSE will operate NYSE Chicago from its secondary data center from Sept. 28 to Oct. 2, to “confirm the industry’s ability to seamlessly move live trading out of New Jersey,” according to a statement.

New Jersey Governor Phil Murphy said on Aug. 31 he was “very seriously” considering a tax on high-volume electronic trading in the state, home to Wall Street’s massive server farms. The state would charge a quarter of a cent per “financial transaction” at entities processing at least 10,000 annually via electronic infrastructure in the state, according to a recently introduced bill.

Some industry executives had said such a tax would undermine New Jersey’s standing as the center of U.S. financial-data processing. Servers are warehoused in Mahwah, Secaucus, Carteret and other locations.