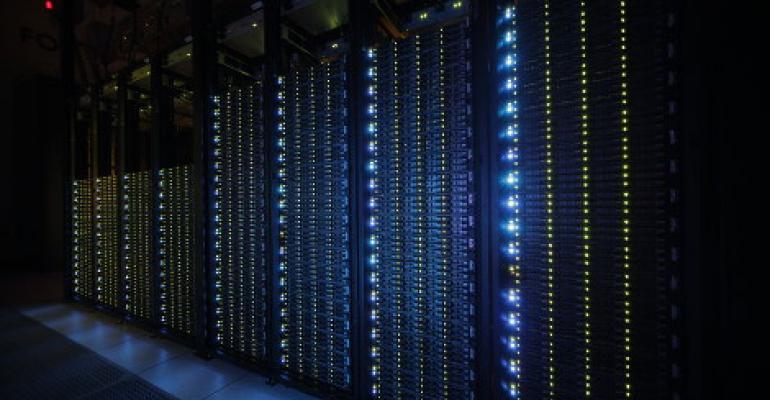 The cloud-service provider filed with a listing size of $100 million, a placeholder amount that will likely change.

The cloud-service provider filed with a listing size of $100 million, a placeholder amount that will likely change, according to a filing Friday with the U.S. Securities and Exchange Commission. It plans to list on Nasdaq under the symbol RXT.

Apollo, along with investment firm Searchlight Capital Partners, first invested in Rackspace in 2016. Apollo will retain a majority of the voting power upon the listing, according to the filing.

Its 10-person board of directors, headed by Apollo’s co-lead partner David Sambur, consists of one woman and nine men. Susan Arthur, chief operations officer at health service firm OptumInsight and the only female board member, joined the board three months ago.

Goldman Sachs Group Inc., Citigroup Inc. and JPMorgan Chase & Co. are leading the offering. Apollo Global Securities, an affiliate of the private equity owner of Rackspace, is among underwriters, the prospectus shows.