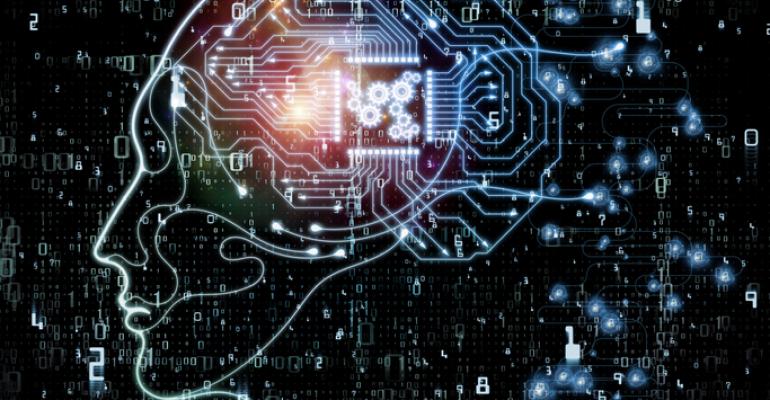 Depending on how you look at it, the Linux Foundation either has a new project or is about to have a new project.

The project, which centers around AI, is called Acumos, and according to the Linux Foundation its purpose is to provide a common framework and platform for machine learning solutions. Although the foundation announced the project with a press release on Monday, it appears that not all ducks are yet in a row. "We expect to launch the project in early 2018," the foundation says.

Like Will Rogers relationship with newspapers, sometimes all I know is what I read in press releases, and according to this release the project is being seeded with code that's been donated, or is promised to be donated, by AT&T and Tech Mahindra, an India-based IT company that works primarily with telecoms. Both companies are listed in the release as "founding organizations," with a hint that there are others. If so, they're remaining in the shadows for the time being.

"An open and connected AI platform will promote collaboration as developers and companies look to define the future of AI,” the release quotes Jim Zemlin, the foundation's executive director, as saying. "Because the platform is open source, it will be accessible to anyone with an interest in AI and machine learning, and customizable to meet specific needs. We expect interest from organizations doing work with autonomous vehicles, drones, content curation and analytics, and much more."

My memory may be faulty, but this doesn't seem to be the way the Linux Foundation normally launches a project. My guess is they're shopping this around among the usual suspects -- companies with foundation membership that are also working on AI and machine learning -- to see if anyone signs up as a platinum member to get funding started. That would be a pretty long list that includes many of the major players in the field, starting with (but not limited to) IBM, Google and Microsoft.

Perhaps some foundation members with established AI/machine learning cred have found problems with the code or standards that AT&T and Tech Mahindra are planning to contribute and have sent it back for a rewrite. Or perhaps some AI leaders have decided that their R&D is so far ahead of everyone else's that setting stadards would work against them. You decide; the test won't count against your grade.

It's probably about time to start developing some standards for machine learning. Currently, every vendor on the planet is adding machine learning to their products, but as far as I can tell, none of it is easily swappable. Right now, even if its open source, it might as well be proprietary for all the good it does.

This also seems to be the way AT&T sees it:

"Artificial intelligence is a critical tool for growing our business," AT&T Labs' VP of Advanced Technology, Mazin Gilbert, said. "However, the current state of today’s AI environment is fractured, which creates a significant barrier to adoption. Acumos will expedite innovation and deployment of AI applications, and make them available to everyone."

Maybe. Right now it looks to be a little up in the air. We'll know more in early 2018. Stay tuned.