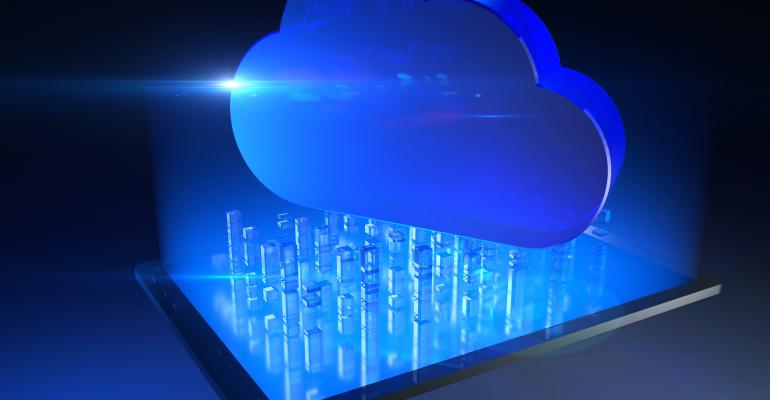 Kubernetes Architecture: How the Market and Ecosystem Are Changing

The Kubernetes architecture is evolving--as are the market and ecosystem surrounding the technology.

The Kubernetes architecture, which debuted as an open source project in 2014, is no longer very new. But there are many new dimensions to the ecosystem surrounding Kubernetes, which has changed remarkably in just the past year. Not only has Kubernetes itself continued to evolve and (arguably) finally reach maturity, but acquisitions and other major moves by vendors in the market have carried important implications for the way Kubernetes is created and consumed.

Here’s a look at the major trends that prevail in the Kubernetes ecosystem and market today.

1. The Kubernetes market is consolidating.

Perhaps most obvious is that the Kubernetes market is consolidating around very large software vendors.

The most recent, and most significant, move in this vein was SUSE’s acquisition in July 2020 of Rancher, which focuses on Kubernetes management software. The deal gives SUSE, a venerable open source company whose absence from the container/Docker/Kubernetes space seemed peculiar, a chance to gain a more equal footing with other open source companies like Canonical and Red Hat, which have invested heavily in the Kubernetes architecture and related technologies.

Speaking of Red Hat, its purchase by IBM meant that OpenShift, a leading Kubernetes-based application deployment platform, is now owned by one of the world’s largest and oldest major tech firms. Not only that, but Red Hat’s acquisition of CoreOS in 2018, prior to the Red Hat-IBM deal, snuffed out another smallish Kubernetes company.

Meanwhile, in the land of the public cloud, managed Kubernetes services, like AKS and EKS, have come into their own. Introduced a few years ago, these services make it easier to deploy and manage Kubernetes.

What all of this adds up to is significant consolidation in the Kubernetes space. If you want to deploy the Kubernetes architecture today, you’ll likelier than not do it on a platform owned by a huge software company without any particularly strong history of commitment to the open source space. SUSE stands out as an exception in this context, but even it is a much larger company than Rancher.

This is a big change from a few years ago, when most organizations that wanted to use the Kubernetes architecture were relying on solutions from startups, or doing it themselves. There are still vendors that cater to this market (Platform9, which provides Kubernetes management for infrastructure of any size), but, for the most part, Kubernetes seems like it has been corporatized, so to speak.

For a long time, VMware and Kubernetes occupied decidedly different corners of the IT ecosystem.

That has changed over the course of the past year, thanks to VMware’s launch of Project Pacific and Tanzu. With these offerings, VMware is not only competing with Kubernetes management tools from other vendors, but is also trying to build a solutions stack that allows users to manage virtual machines and containers through the same framework.

That makes good sense--there will always be some workloads that can’t be containerized, and being able to use the Kubernetes architecture as a common management solution for both containers and virtual machines helps to consolidate and simplify workflows.

Other projects, like KubeVirt, are doing the same thing, but in a more vendor-agnostic way. Whether VMware’s Kubernetes play ends up succeeding in the long run will depend, I suspect, on how much of VMware’s current customer base--which is invested heavily in virtual machines--the company can migrate to a container-first, cloud-native strategy using its tooling. I have a hard time seeing organizations that don’t already have an investment in the VMware ecosystem choosing to use VMware as their onramp to Kubernetes.

In this sense, VMware’s Kubernetes strategy feels at once both predictable and like a move out of left field. I’m tempted to compare it to Michael Bloomberg’s 2020 primary run, although I’m not yet ready to say whether the former will enjoy more success than the latter.

Once upon a time, the Kubernetes architecture was designed with the expectation that you’d be running only one cluster. That’s why there are namespaces, which let you segment workloads within a cluster.

But over the past year or two, Kubernetes vendors have dispensed with that constraint. Platforms like Rancher and VMware Tanzu Mission Control have made management of multi-cluster Kubernetes architectures a key selling point. Now, if you want full isolation between your workloads, you can host each one in its own cluster, rather than relying on namespacing alone.

Not only that, but the Kubernetes architecture has also evolved into a solution for multi-cloud and hybrid cloud management in the form of Anthos, a platform that Google introduced in 2019. Anthos uses Kubernetes as an abstraction layer between underlying infrastructure and applications, allowing users to deploy and manage workloads in a uniform way across multiple clouds or on-premises data centers.

Today, then, the Kubernetes architecture is all about giving users freedom to deploy as many clusters as they want on as many clouds (or on-premises environments) as they want.

On the one hand, it may not seem surprising that Google remains by far the lead contributor to Kubernetes. Kubernetes powers Anthos, as well as Google Cloud’s Kubernetes Engine. And Kubernetes originated out of an internal Google project called Borg.

On the other hand, it has been more than six years since Google birthed Kubernetes into the open source community. In that time, the Kubernetes space has become so large and diverse that it’s surprising that other companies aren’t more active in Kubernetes development. Red Hat/IBM comes in at a distant second behind Google, and vendors like Amazon don’t even make the top 10 list of Kubernetes contributors. Looking at the Kubernetes marketplace as a whole, you might expect Google to be less dominant than it is in developing Kubernetes itself.

In short, the Kubernetes world has become smaller, with major software companies like Google, VMware, IBM, Microsoft and Amazon playing a more dominant role in the ecosystem than ever. But that doesn’t mean Kubernetes does not continue to evolve to support new use cases, most notably multi-cluster and multi-cloud deployments.

What comes next? Even more consolidation seems likely; I’d be surprised if many smaller Kubernetes vendors continue to hold out as independent enterprises over the coming years. I also suspect that the Kubernetes architecture will continue to play an even greater role in the world of hybrid cloud, with vendors other than Google investing in solutions similar to Anthos. And activity in the Kubernetes space as a whole may level off as the technology becomes less disruptive and more an everyday part of solutions stacks.