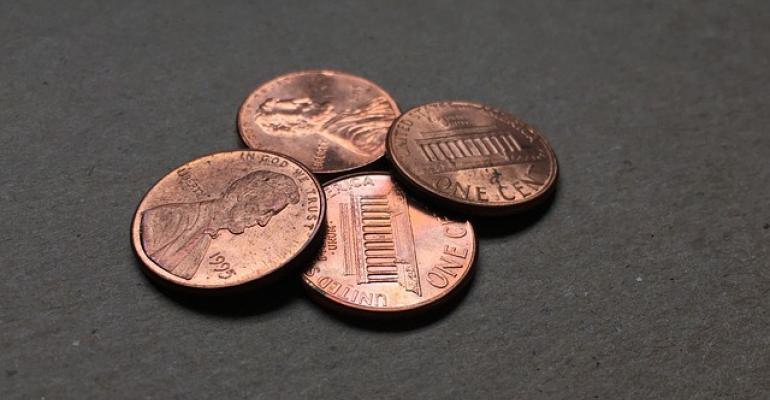 CentOS May Soon Take a Larger Role In RHEL Development

The relationship between CentOS and Red Hat is important because CentOS has a huge installed base, mostly comprised of well-staffed enterprises wanting to take advantage of Red Hat Enterprise Linux's rock-solid stability, but without the expense of a Red Hat support subscription.

On Tuesday CentOS, the Linux-based server distribution that's pretty much a drop-in replacement for Red Hat Enterprise Linux, announced the anticipated release of CentOS 8. Because RHEL and CentOS use the same numbering conventions, this means the new release is based on RHEL 8, which was unveiled during May's Red Hat Summit.

Usually a new major point release of any distro would be the big announcement in any project's release cycle. In this case, however, maybe not.

Included in Tuesday's announcement was news that CentOS now has a continually updated rolling release of its Linux distribution, which wouldn't necessarily be a big story (especially since it isn't ever intended for production use) if it didn't include information that not only should quell any uncertainty about CentOS's future now that Red Hat is wholly owned by IBM, but points to CentOS taking a more important role within Red Hat.

The relationship between CentOS and Red Hat is important because CentOS has a huge installed base, mostly comprised of well-staffed enterprises wanting to take advantage of RHEL's rock-solid stability, but without the expense of a Red Hat support subscription. Unlike RHEL, which is mainly unavailable without a support contract, CentOS is free to download and use, which is a major reason why the distro is estimated to run on about 16% of all servers, a number that's only bested by Ubuntu with an estimated 28%.

Although CentOS started life in 2004 as an independent distro, since 2014 it's been sponsored by Red Hat, with most of the project's lead developers on Big Red's payroll, working in the company's Open Source and Standards division.

"When the CentOS Project announced it was joining forces with Red Hat in January 2014, we put an emphasis on how the new relationship would '[drive] forward development and adoption of next-generation open source technologies," Karanbir Singh, CentOS project lead and Red Hat engineer, said in an email announcing the release. "In the intervening years, the project has grown to deliver not just a Linux distribution, but an entire set of sub-communities using new services in support of development work done on top of that distro."

Although packages in the new Cent 8 release have been updated across the board, perhaps the most notable new feature is that it now supports Package Streams, which were introduced in RHEL 8. According to Red Hat, this feature, in which multiple versions of user space components are delivered and updated more frequently than core operating system packages, provides greater flexibility to customize the operating system without impacting the underlying stability of the platform or specific deployments.

However, the announcement of CentOS 8's release might be eclipsed by news of the creation of a not-intended-for-production rolling release that indicates a sea change not only for CentOS, but for the RHEL development pipeline.

"CentOS Stream is a rolling-release Linux distro that exists as a midstream between the upstream development in Fedora Linux and the downstream development for Red Hat Enterprise Linux," Singh said. "It is a cleared-path to contributing to future minor releases of RHEL while interacting with Red Hat and other open-source developers. This pairs nicely with the existing contribution path in Fedora for future major releases of RHEL."

According to Singh, Stream will contain the code under development for the next minor RHEL release, which will allow the developer community to discuss, suggest, and contribute features and fixes into RHEL more quickly.

"To do this, Red Hat Engineering is planning to move parts of RHEL development into the CentOS Project in order to collaborate with everyone on updates to RHEL," he said.

This would seem to mean that not only will CentOS remain under Red Hat's care and protection, but that CentOS will play a more important role within Red Hat going forward.