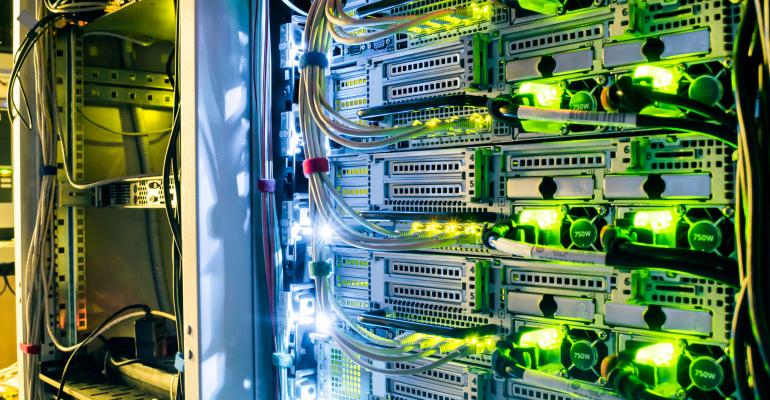 Juniper Networks this week introduced Contrail Insights, a network monitoring and analytics tool that aims to make it easier for data center operators to optimize network and application performance and fix problems when they arise.

The software, formerly known as AppFormix, offers new features including real-time and historical visibility into telemetry data across the data center network and new troubleshooting capabilities, allowing IT staff to identify the root cause of problems like network congestion and resolve them, said Juniper marketing director James Kelly.

Contrail Insights, which will be available later in November, is part of Juniper’s Contrail Enterprise Multicloud software, a software-defined networking platform for enterprise data centers and public cloud deployments. It works with VMware, OpenStack, and Kubernetes and provides visibility across networks, physical and virtual servers, and their workloads, the company said.

“Having a tool that can do real-time and historical views is really something network engineers love, and anyone I’ve demoed it to is chomping at the bit for it,” Kelly told DCK.

Related: Intent-Based Networking in the Data Center: Cisco vs. Juniper

“One trend is that real-time telemetry and visibility is becoming increasingly important for customers,” said Brad Casemore, IDC’s research VP of data center networks, in an interview with DCK. “It’s the ability to troubleshoot and remediate. If you see an anomaly, it could be a security threat or network issue, so you can take proactive steps and ensure the network does not become affected.”

Contrail Enterprise Multicloud software consists of three applications: Networking, Security, and Insights (ex-AppFormix). With the new release, Juniper is unifying all three under one central management console called Contrail Command, giving users a seamless experience, Kelly said. Customers can consume them a la carte, but they are designed to work together.

“Our customers care that it’s all in one place,” he said. “Going back and forth for configuration and troubleshooting operations is painful.”

The new features include a topology heatmap that shows network and server resources used in real-time or historically. For example, data center operators can see the bytes per second or the link utilization inside the network or the CPU resources being consumed by a specific server or virtual machine, he said.

A new “top talkers” query engine allows users to see what’s generating the most traffic on the network through a table or chart. And a new “path-finding” feature correlates the overlay and underlay networks, which allows operators to uncover the root cause of problems by mapping the virtual infrastructure to the physical infrastructure.

For example, a network operator can pinpoint whether a network problem is caused by a physical switch or an overlay that was not implemented correctly.

The new Contrail Insights solution is important because it helps operators better manage the entire lifecycle of deploying new applications, Casemore said. Before deployment, it provides greater visibility into how applications interact with the data center environment, allowing the IT staff to implement it properly and avoid potential mistakes with policies.

During deployment, it allows IT staff to provision systems faster because they understand their application dependencies and how the network is supporting workloads from the data center to multicloud environments, he said. And after deployment, it provides holistic visibility and the ability to troubleshoot and remediate.

“If you can actually see what has gone on, you can fix it fast to make sure that outages or other problems don’t become prolonged and therefore not as costly,” Casemore said.