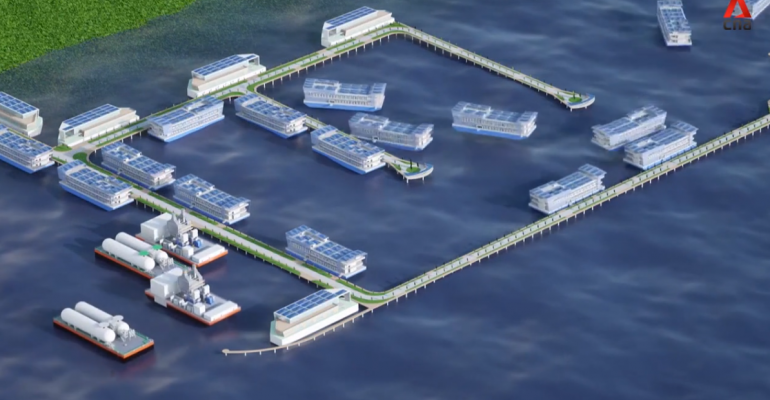 CEO says the company is scouting for near-shore locations for a data center “marina.”

Two years after investing $10 million in the California company that has designed a floating data center that can be cooled by seawater, Keppel Data Centres is location-scouting to build one that can float somewhere near the shores of its Singapore, its home base.

Land on the tiny island the city state occupies is in short supply, and the government tightly controls land use. While the government’s interest in promoting digital-infrastructure growth gives an advantage in data center site selection to big cloud companies like Google or Amazon, many data center developers find it difficult to secure land for construction.

It’s easy to see how the floating-data center idea can gain traction in a market like that.

“We have a couple of sites we’re exploring around the island for Singapore’s purpose,” he said. “Most of the sites are near shore.” 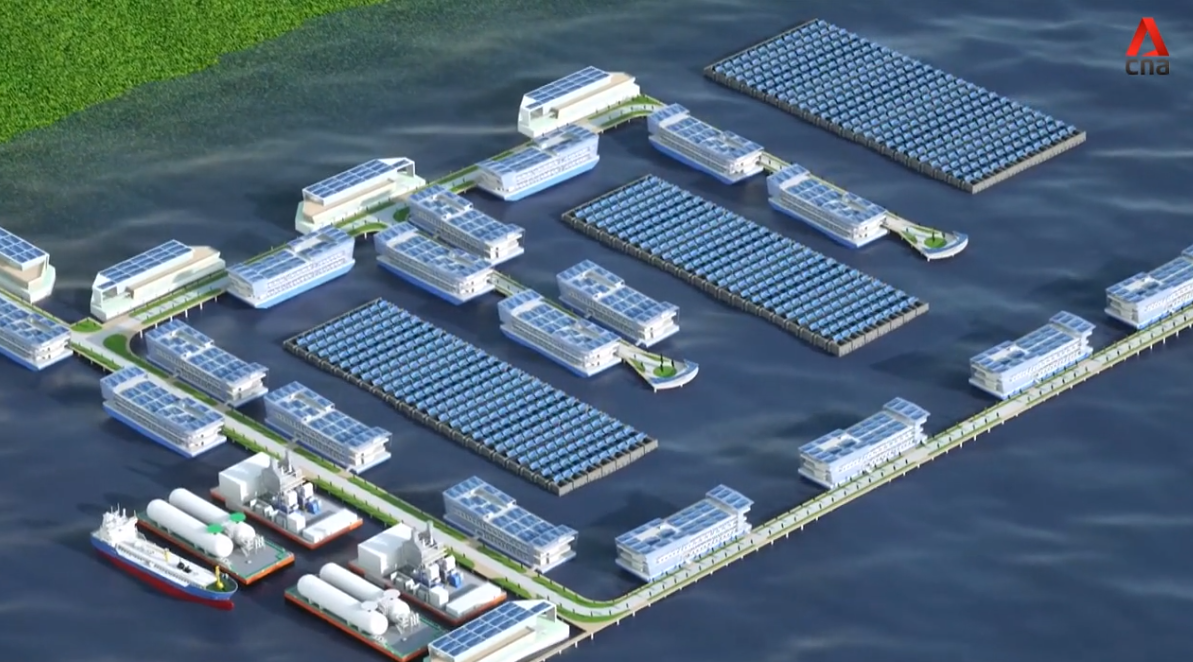 In the interview, Keppel’s CEO said each barge could have 10MW of data center capacity. Considering that Singapore’s entire 2018 data center market’s capacity in 2018 was about 360MW (according to Structure Research), a single floating data center park could more than double supply in the market, whose status as a global financial hub makes it one of the world’s most sought-after data center locations.

The CGI barges in the video look similar to the ones designed by Nautilus Data Technologies, the Pleasanton, California-based startup in which Keppel invested in 2017. Nautilus has at least three ongoing data center construction projects in various stages: floating ones in Vallejo, California, and Limerick, Ireland, and a dry-land one in Alameda, California.

Besides the flotation factor, a key feature of Nautilus’s data center design is its cooling system, which by using seawater as the cooling medium promises significant energy (and total cost of ownership) savings over traditional data center designs.

Keppel Data Centres, one of the three largest data center providers in Singapore, is a division of Keppel Telecommunications and Transportation, a subsidiary of the giant Singaporean conglomerate Keppel Corporation. In addition to Singapore, Keppel operates data centers in Malaysia, Hong Kong, Australia, Germany, The Netherlands, UK, and Ireland.