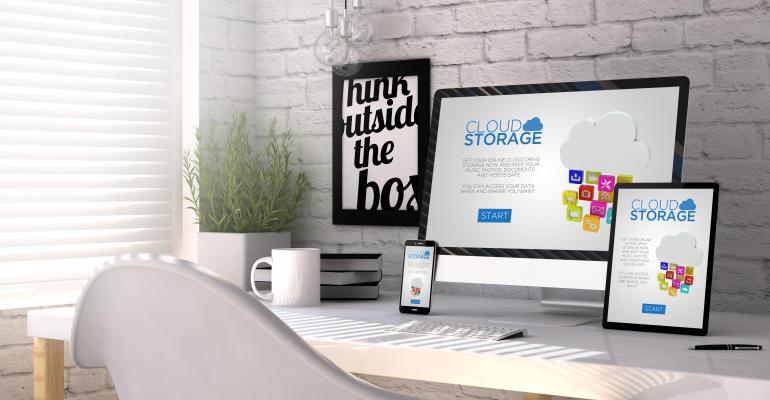 The company has raised $250 million at a valuation of more than $1.1 billion, according to the company’s chief executive officer. That’s up from the $700 million valuation it fetched in the first of two funding rounds last year.

The new round will be used to fund geographic expansion, to invest in sales and marketing and for the building of new data centers, Wasabi CEO David Friend said in an interview. The funding includes $125 million in debt and $125 million in equity, he said.

Wasabi is a relatively new player in the hyper-competitive cloud-storage services market, which is dominated by big players including Amazon.com Inc.’s Amazon Web Services, Alphabet Inc.’s Google and Microsoft Corp. Unlike larger competitors, Wasabi only offers storage services and hasn’t expanded into other areas like cloud-computing and analytics.

It aims to differentiate itself by charging a flat rate to store data and allowing all data to be retrieved swiftly. Other cloud-storage firms have tiered pricing that depends on how data is stored and retrieved.

Wasabi has a rare opportunity to capture the vast quantity of data migrating to the cloud, according to Friend.

“This is a land grab,” Friend said. “This is a one-time migration of data to a completely new environment. It’s kind of like the electrification of America. So it’s incumbent on us to move as quickly as we can to create a channel for cloud storage.”

That potential helped drum up investor interest amid a harsh fundraising environment. The funding round was oversubscribed by at least $100 million, Friend said in an interview with Bloomberg Radio.

Venture-backed companies in the US reaching a valuation of $1 billion fell to 159 for the first eight months of the year, compared with 226 for the same period in 2021 in what was a peak year, according to data provider PitchBook. The US accounts for 60% of new unicorns globally this year, the data show.

L2 Point Managing Partner Kerstin Dittmar is joining Wasabi’s board as part of the round.

“We believe Wasabi, with a singular focus on storage and on optimizing costs for their customers, is extremely well positioned to win in this space,” Dittmar said.