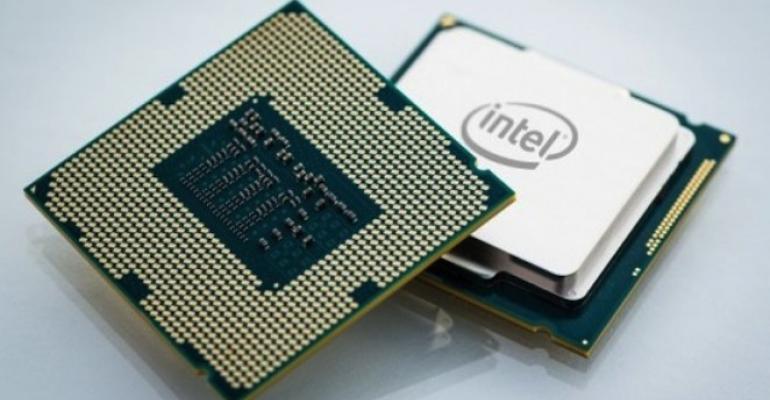 The announcement is expected to be made during Pat Gelsinger’s first trip to Asia since taking the top job at Intel.

The U.S. chipmaker intends to invest 30 billion ringgit on shoring up its advanced chip packaging capabilities in the island state of Penang, Malaysia’s main investment promotion agency said in a press invitation distributed Monday. It will elaborate on its plans for the Asian country during a press briefing Wednesday in conjunction with Trade Minister Azmin Ali and Malaysian Investment Development Authority Chief Executive Officer Arham Abdul Rahman, according to the invite.

The event coincides with Secretary of State Antony Blinken’s first visit to Southeast Asia. CEO Pat Gelsinger took the helm of the largest American chipmaker in February with a mandate to take back leadership of the industry from Asian giants such as Taiwan Semiconductor Manufacturing Co. Investors want Gelsinger to staunch market share losses and customer defections stemming in part from stumbles in upgrading technology.

At the same time, years of global industry under-investment and a surge in Covid-era demand for computing devices have created an unprecedented shortage of the semiconductors needed in everything from cars to smartphones.

Gelsinger is in Taiwan and Malaysia this week for talks that underscore how Asian manufacturing will be crucial to his turnaround efforts. His trip will include a meeting with leaders of TSMC, according to people familiar with his plans.

Intel both needs TSMC’s advanced manufacturing services and plans to compete with the Taiwanese company in the so-called foundry business, a tricky balancing act for the CEO. Apart from Malaysia, Intel also operates a plant in Dalian, China.

This is Gelsinger’s first trip to Asia since taking the top job at Intel and comes as he lobbies the U.S. government to allocate money for the country’s chip industry to domestic chipmakers only. He has argued that overseas manufacturers -- such as TSMC and Samsung Electronics Co., which both have plans to build plants in the U.S. -- shouldn’t get money through the Chips Act, which is going through political approvals in Washington. As part of those efforts, he’s argued the concentration of advanced manufacturing in Asia and Taiwan is a strategic risk.