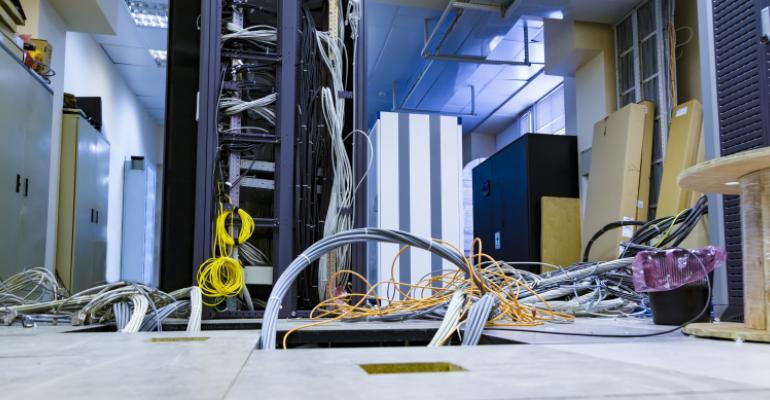 In Data Center Trade Secret Lawsuits, “Known in the Industry” Is a Weak Defense

Digiport’s dispute with Foram over a Florida data center project highlights the need for information discipline in business discussions.

One such dispute relates to a data center ultimately built in Miami, Florida. The litigation, Digiport, Inc. and Data Centers Worldwide, Inc. vs. Foram Development BFC, LLC, was originally disposed of at summary judgment until a Florida appeals court recently revived the lawsuit involving an allegation of theft of trade secrets.

The case involves a business relationship that began in 2008. Digiport had approached Foram Group to engage in discussions and information sharing – in confidence, according to Digiport – so that Digiport could create a proposal to incorporate a data center into a building Foram Group was constructing. According to Digiport, it confidentially shared trade secrets comprising “the combination of the data center, flexible internet connectivity and an on-site IT company under one roof for the benefit of the building’s tenants.” Digiport further alleged that Foram provided relevant technical information about its building to Digiport, and the parties subsequently “explored the overall structure and design of the data center” together, with Digiport apparently providing more detailed plans for its design in light of the specifications Foram shared.

Foram ultimately did not engage Digiport for this work, instead hiring another company to design and install a data center in the building. After the project was completed and Foram began to market its space as offering many of the services Digiport had offered to provide, Digiport sued Foram in 2013 for trade secret misappropriation under Florida’s Uniform Trade Secret Acts, among other causes of action.

Whether technology is “known in the industry” is highly factual and may result in protracted litigation.

Foram successfully argued before the trial court that the trade secret data center concept was not a unique “trade secret,” but rather was based on features generally known in the industry. Foram was therefore able to avoid the cost and potential exposure of a trial.

On review, however, the appeals court reversed the lower court’s grant of summary judgment in favor of Foram. In reversing the decision, the Florida Appeals Court noted that whether or not a particular type of information constitutes a trade secret is typically a question of fact. The court also noted that even information that is publicly available in its individual components may be compiled in a unique way that adds value to the information, and thus qualify as a trade secret.

Digiport was able to reverse the trial court’s grant of summary because it had presented the lower court with evidence in the form of a declaration of its owner attesting that he was not aware of any other data center concept like this in any other building throughout the country at the time, as well as several internal emails between Foram’s agents in which they discussed marketing the current data center to potential tenants as a new and unique approach to office space. The appeals court therefore found that the evidence presented at summary judgment, viewed in the light most favorable to the nonmoving party Digiport, did not conclusively resolve the issue of whether Digiport’s alleged trade secrets were actually known in the industry, and thus, a trial was needed to determine if Digiport had in fact possessed trade secrets.

Foram had also claimed that a prior denial of a patent for Digiport’s concept rendered it generally known, and therefore not a trade secret. But as the appeals court noted, “novelty in the patent law sense is not required for a trade secret.” And while pointing to a patent publication is one of many ways in which a defendant might provide evidence that information is generally known, a trade secret and a related patent applicant do not – without proof or admission of such – necessarily disclose the same information.

With the appellate court’s finding that Digiport’s evidence raises a factual issue as to whether it owns trade secrets, the parties now face the spectre of a trial on Digiport’s trade secret misappropriation claim.

How can parties better protect themselves when exchanging sensitive information with data center construction partners?

The best way to avoid expensive and time-consuming litigation relating to potential trade secret misappropriation is to avoid disputes from arising in the first place. As in other business situations, in order to protect both parties engaging in discussions to explore a possible deal to purchase, build, or procure a data center, parties entering such a discussion should undertake certain precautionary or protective measures, such as:

As the Digiport case shows, it is also important to bear in mind that, in the eventuality of a dispute over a breakdown or a deal gone bad, trade secret disputes are highly factual cases that are often not ripe for early disposition. Having careful documentation of the above steps taken is thus critical for either side of a potential trade secret dispute in anticipation of presenting the best offensive or defensive case to the judge or jury. 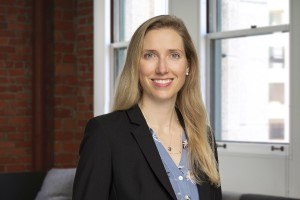 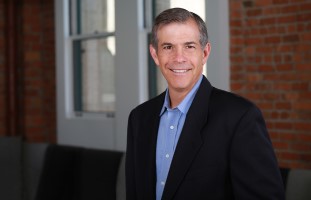