Diversity and Inclusion
brought to you by 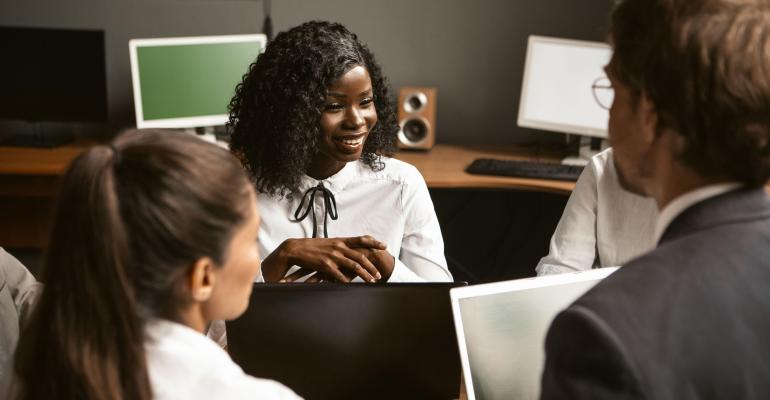 Women are underrepresented in the data center industry. Here's what women can do to excel.

Women -- society has often told them what to be, where they belong, and what they can and cannot do or say. Today, labor force participation by women is at 58% and a mere 10% of those women are working in the data center industry. While the number of women in the industry is increasing, it’s moving at a snail’s pace. It raises the questions: Why aren’t more women in the industry? Why does it matter? And what can they do to succeed, contribute, and advance once they arrive?

Where the Roadblocks Begin

The data center industry is surging in growth, with its market size valued at 215.8 billion USD in 2021 and expected to rise to 288.3 billion USD by 2027, as reported by Aritzon’s recent market research report. In contrast, Uptime Institute found that one in four data center operators don’t have women as part of their design, build, and operations staff. Uptime Institute also reports that the proportion of women working in the data center industry increased by 30% in 2021, showing that women are interested in the field.

Furthermore, initiatives to bring women into STEM (science, technology, engineering and mathematics) positions are receiving more attention, with programs and companies created to support the cause. 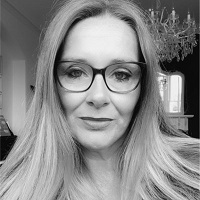 However, 32% of women surveyed in Skillsoft’s Women in Tech report said there isn’t sufficient training in the industry. So, once they’re in the space, training, development, and support are reported to be lacking.

Are companies that have and believe in their diversity and inclusion missions sufficiently supporting their staff with the right people, resources, and opportunities? What will it take to create and foster more opportunities and progress?

Equality in the workplace isn’t just about the ratio of men to women. It’s about whether women feel included and supported vs. stereotyped, judged, or undermined. So while there are things that must be done from an industry and company perspective, there are also things that women can do to help themselves excel in an industry that needs them.

Standing Out in the Crowd

Often, women have been taught to feel underqualified, not knowing how to articulate their strengths. In fact, LinkedIn’s Gender Insights Report revealed that women apply to 20% fewer jobs than men.

Believe that your voice is worthy of being heard because it is. While it’s clear that today the industry is dominated by men, that doesn’t mean your voice isn’t needed or welcomed. If you want something and if you have an idea, opinion, or issue, speak up! Don’t be afraid to take risks.

You know how the old saying goes: “Men are from Mars, women are from Venus.” While that isn’t the entire truth, it is true that women bring different value propositions to their work and to the company. Research has shown that diversity in the workplace matters. So much so that a previous study conducted in Spain found that companies that employed more women produced highly innovative ideas and introduced them to the marketplace within two years.

You’re a leader if you act like you’re a leader and embody one (titles be damned). Establish yourself as a go-to resource for others. Develop the skills needed to advance in your career, regardless of whether skills training is being offered, though the goal is that they are. Always play to the strengths you already possess and own who you are and what you have to offer.

In general, people crave the feeling of being heard and seen, but to tear down barriers and create long-lasting change, we can’t only rely on women to stand up and stand out. The industry at large, and the companies and men that exist within it, must advocate for women and help create the space for women to be heard.

Angela Capon is vice president of global marketing at EdgeConneX.