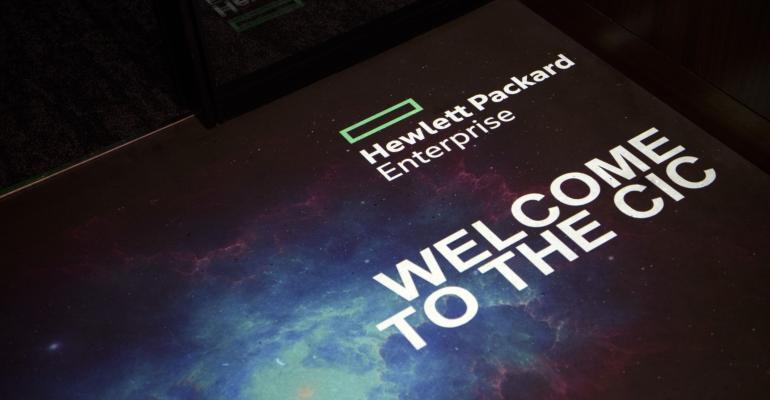 Profit, excluding some items, will be as much as $2.04 in the year ending October 2023, falling short of the $2.10 average estimate of analysts surveyed by Bloomberg. Annual revenue will increase 2% to 4%, adjusted for currency fluctuations, through fiscal 2025, the company said Wednesday in a statement.

Related: HPE OneView: An Overview of the Popular IT Management Platform

HPE is transitioning away from reliance on the sale of hardware such as data-center servers, into services such as cloud computing and artificial intelligence. The company is on target for its second consecutive year of revenue gains after declines in fiscal year 2019 and 2020. 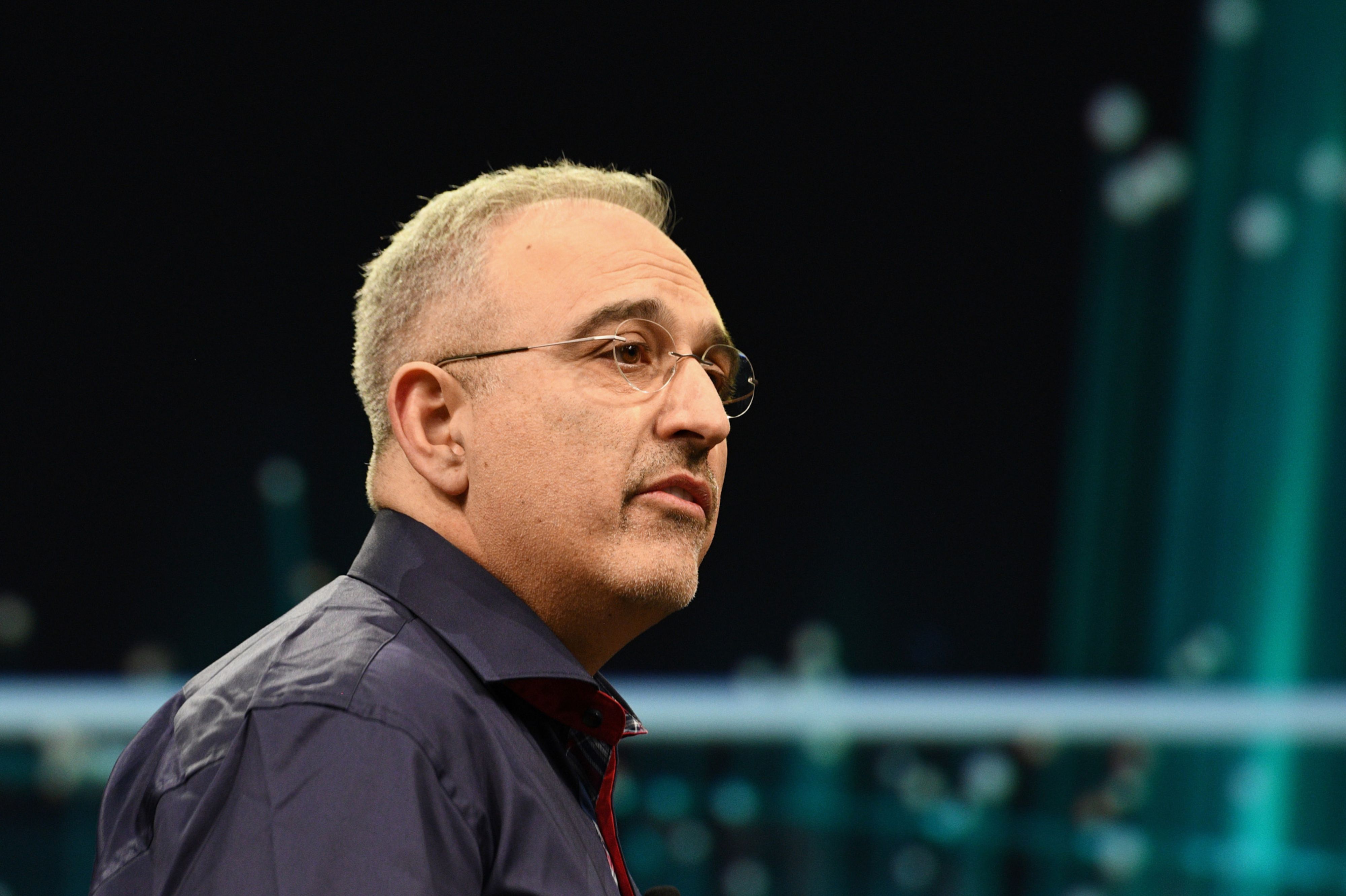 “We have taken decisive and important actions to transform HPE,” said Chief Executive Office Antonio Neri. “Our evolution to a platform-based model, fueled by a software- and services-rich portfolio, is already delivering very strong results that translate to value for our shareholders.”

HPE highlighted strong sales momentum for its GreenLake edge computing platform, which covers products that let companies gather and process data where it is generated instead of sending it to an external storage center. The Spring, Texas-based company also projected greater than $6.5 billion of cumulative free cash flow from fiscal year 2022 to fiscal year 2024.

Shares declined about 2% in extended trading after closing at $12.82 in New York. The stock has dropped 19% this year.