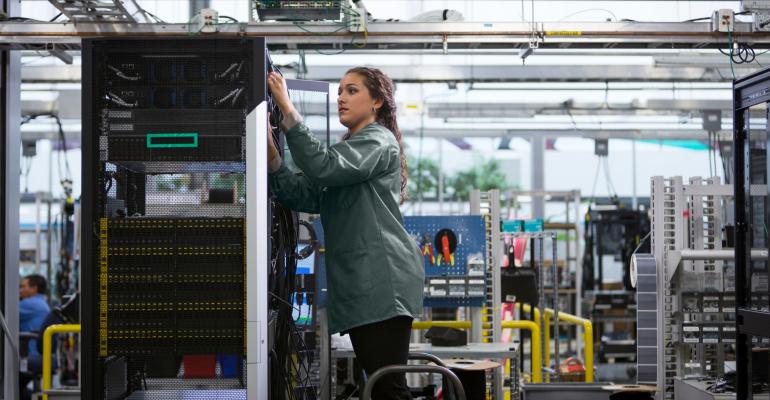 HPE is building its first European factory for AI systems, in a move the company said will “mature AL and ML initiatives, and bolster innovation.”

The site, located in Kutná Hora, Czech Republic, will be next to the company’s European servers and storage manufacturing plant.

The new factory, which will open this summer, will also be tasked with manufacturing next-generation high-performance computing (HPC) systems.

The site in Kutná Hora will give HPE the ability to manufacture hardware “while increasing supply chain viability and resiliency,” said Justin Hotard, the company’s executive vice president and general manager for HPC & AI. 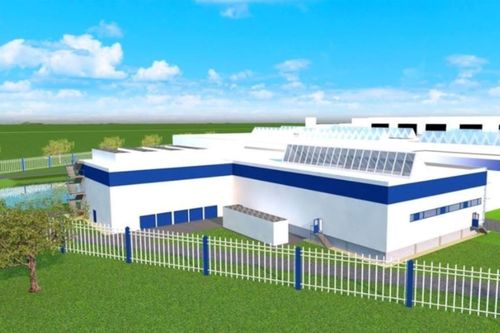 A render of what the site is expected to look like (Credit: HPE)

The plant will manufacture and ship two main products: the HPE Apollo systems and the HPE Cray EX supercomputers.

Apollo is designed for HPC applications, including AI modeling and training. The 2000 Gen10 Plus version can support up to four hot-pluggable servers in a 2U chassis.

The Cray EX meanwhile is a liquid-cooled, blade-based, high-density cluster system. Its cabinets are sealed, so exhaust heated air does not get distributed into the wider data center – though each cabinet weighs a whopping 8,000 pounds.

The Cray EX will be the basis for one of the world’s most powerful AI-capable supercomputers. The Alps system, which is being developed by Nvidia, HPE, and the Swiss National Supercomputing Center (CSCS), is expected to come online in 2023 and will be used for research purposes across fields such as quantum chemistry and astrophysics. HPE acquired supercomputer firm, Cray, in a $1.4 billion deal in 2019.