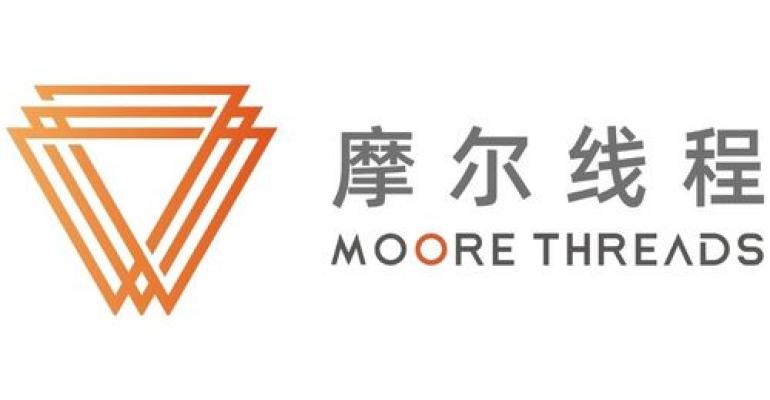 The company recently opened an R&D center in Chengdu

Chinese GPU maker Moore Threads has closed a $313 million series A funding round.

The semiconductor company said it would use the funds to further develop its chips and move towards mass production, as well as secure intellectual property.

Moore Threads Intelligent Technology Beijing Co., is based in the Chinese capital and was founded in October 2020.

Among the startup’s earlier backers is ByteDance, the parent company of TikTok, which is planning to develop its own cloud AI products and services.

The startup has its eyes set on deploying its GPUs in several markets, including smart energy, autonomous driving, and industrial simulation.