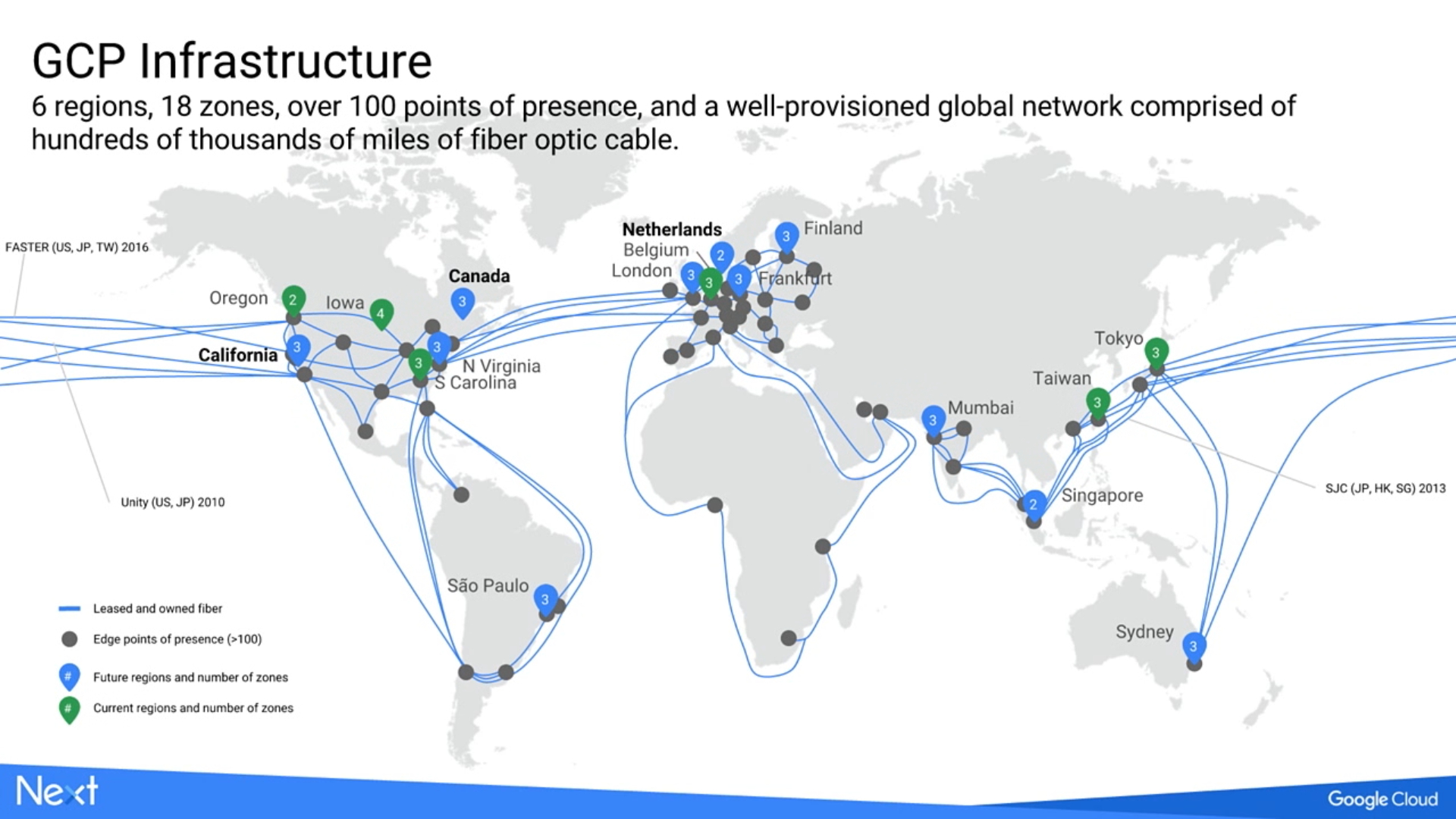 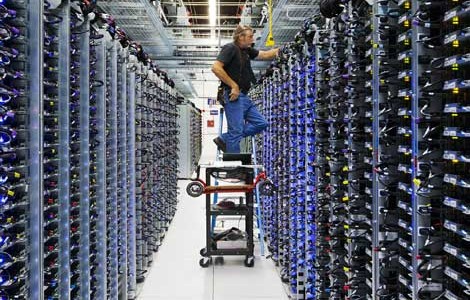 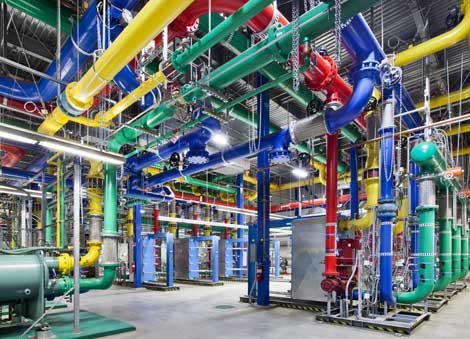 Hot aisle in one of Google's data centers (Photo: Google)