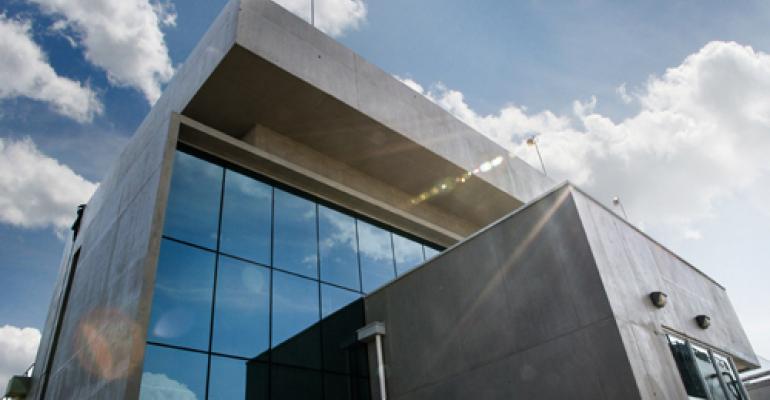 Google announced an plan to expand its data center campus in Chile, planning to spend $140 million on top of the $150 million it invested in its first data center there, which became operational in 2015 • The company said the expansion will nearly triple the size of the facility

Alphabet, parent of Google, is set to spend $140 million in Chile. The money is going to expand the Google data center in Quilicura, a suburb of Santiago, the nation's capital. Google says the expansion will triple the campus size to 27.7 acres and will create 1,000 jobs during construction and 120 new permanent jobs. This will take the company's investment in the data center campus from the initial $150 million to $290 million.

The Google data center in Chile was first announced in 2012 and became fully operational in 2015. Since 2017, it has operated entirely on solar power generated in Chile’s Atacama desert area, Google said.

Related: Amazon is Said to Pit Argentina Versus Chile in Data Center Race

The announcement of the expansion was made Wednesday at an event in Santiago attended by the Chilean president, Sebastián Piñera. That's not surprising. The government has been working to diversify the country's copper-dominated economy and sees the development of digital technology as key to that diversification.

"What we have to decide is which side are we going to be on: where the new works of the future are created, or where the old works of the past are destroyed,” he said in a speech at the event, as reported by Reuters.

"With this investment, we are preparing for the future," he said. "We seek to improve the data center with this development, because our users will demand more and more information."

According to Frias, the Chilean data center has helped the company develop its capacity in artificial intelligence and machine learning.

"This expansion will mean improving our users' experience," he said. "We seek to make technology more accessible and easier to use."

In addition to AI, ML, and presumably search, the facility in Chile is used to deliver Google cloud applications like Gmail, Google Maps, YouTube, and Waze.

Although it's being widely reported that this is Google's only data center operation in South America, or even in all of "Latin America," that might depend on what your definition of "Google" is. In 2016, Alphabet's public cloud service, Google Cloud Platform, announced it was launching a data center in São Paulo, Brazil, which became operational in 2017.

The announcement came as Google's cloud rival Amazon Web Services has been negotiating with Chilean authorities over its interest in housing and mining data generated from the country's state-of-the-art telescopes, according to the Reuters report. Currently, Chilean observatories account for about 70 percent of the money spent globally on astronomy due to favorable conditions in the country's Atacama desert.