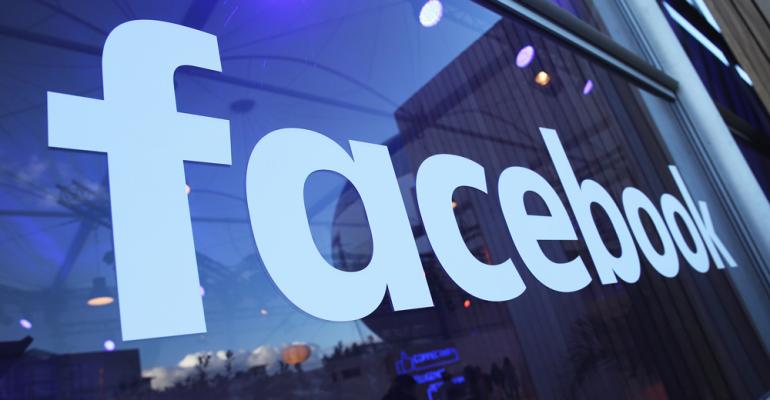 Several revealing findings are outlined in a cache of disclosures made to the U.S. Securities and Exchange Commission by Frances Haugen, a former Facebook product manager, and provided to Congress in redacted form by her legal counsel.

(Bloomberg) -- Facebook has been struggling to attract younger users for more than a decade, and some senior employees are alarmed over the company’s inability to keep teens engaged. When asked by analysts about growth prospects, Facebook executives frequently paint a rosier picture than the one depicted by internal research, a whistle-blower alleges.

Those are just some of the findings outlined in a cache of disclosures made to the U.S. Securities and Exchange Commission by Frances Haugen, a former Facebook product manager, and provided to Congress in redacted form by her legal counsel. A consortium of 17 U.S. news organizations, including Bloomberg, has obtained the redacted versions received by Congress.

The documents provide rare, vivid insight into ways Facebook, under the guidance of Chief Executive Officer Mark Zuckerberg, created a Silicon Valley social media behemoth that -- while frequently posting lavish sales and profit gains -- has also faltered in its mission to give users the tools they need to build community and bring the world closer together.

In its own defense, Facebook points to new products and services it is developing to attract younger users; it notes that hate speech represents well under 1% of overall content on its platform and is declining; it says that it uses research, hypothetical tests and other methods to analyze how it recommends content and improve on efforts to curb the spread of harmful content. Facebook also contends that it has made adequate disclosures concerning growth and that the documents Haugen shared with the SEC represent a “curated selection” that “can in no way be used to draw fair conclusions about us.”

Even so, the company’s missteps are beginning to take a toll. The documents chronicle worsening morale among some staff and disagreements over the best way to combat bad content; Facebook’s shares have lost more than 10% since the Wall Street Journal began publishing stories based on the whistle-blower’s documents; and lawmakers, already weighing legislation that would rein in Facebook’s power, are calling for even more stringent oversight.

Other insights gleaned from the documents, researchers and people familiar with Facebook, including current and former employees: