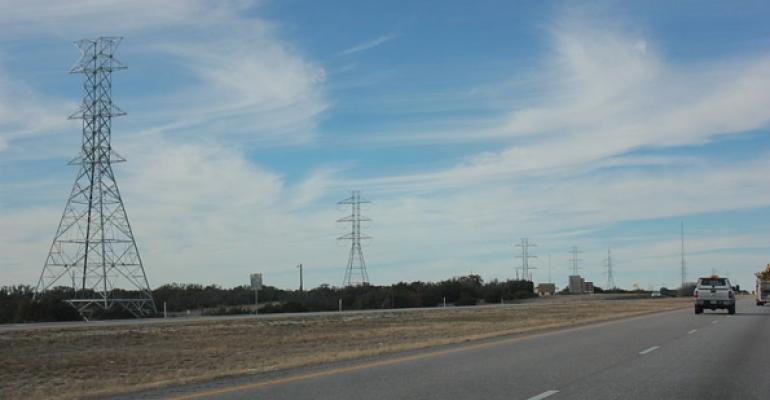 (Bloomberg) -- Power outages in South Africa have caught rand bulls off guard, with at least two long-rand recommendations hitting stop-loss levels within a week as the rand tumbled to a 20-month low.

Related: Crypto Miners Threaten Frail Energy Grid at the End of the World

But rolling blackouts imposed by Eskom Holdings SOC Ltd. put paid to that as investors fret about the effect on an economy already strained by the pandemic, catastrophic floods and destructive protests. The rand is down 3.8% this week, the worst performer among 23 major emerging-market currencies tracked by Bloomberg.

The South African currency has been hard-hit by the Eskom news, though the country’s electricity crisis is nothing new, said Cristian Maggio, the London-based head of portfolio strategy at TD Securities.

“South Africa has been dealing with power shortages for years,” Maggio said. “Only the market seems to have forgotten because of Covid, and other priorities that crept to the forefront.”

Credit Agricole recommended going short the dollar versus the rand on June 21, entering the trade at 15.9456 rand per dollar, with a stop-loss at 16.2684. It was stopped out of the trade on Wednesday when the rand weakened to 16.2965, taking a loss of 1.9%, according to Sebastien Barbe, head of emerging-market research at the lender.