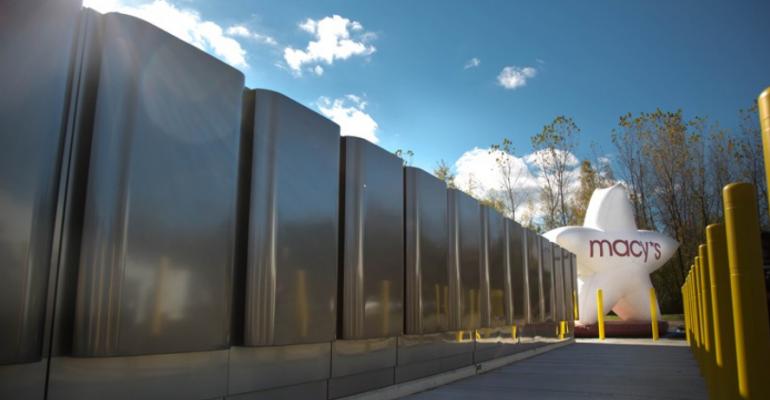 A Raymond James analyst sees nothing "new or revelatory" in the short seller's report.

The 18-year-old company -- which makes on-site generators for retailers, hospitals and other large power consumers -- plunged as much as 26% Tuesday after short seller Hindenburg Research said mounting servicing costs could help push the company into “the history books alongside failed companies like Theranos or Solyndra.”

Bloom has faced criticism over costs of maintaining its systems before. The company guarantees output for its fuel cells for a decade or more, but they need to be replaced every few years. So as it installs more systems, the company’s servicing costs grow, according to Hindenburg, which holds a short position on the stock.

In an emailed statement, Bloom said the short seller’s report was “grossly misleading” and said it planned to further discuss the topic “in due course.”

The report doesn’t break any new ground, according to Pavel Molchanov, an analyst for Raymond James, who rates the shares the equivalent of buy.

“Having looked through Hindenburg’s writeup, we do not see anything that is new or revelatory,” Molchanov said. “As is typical of such writeups, Hindenburg took public data and injected its own particularly critical interpretation, oftentimes omitting key aspects.”

Shares of San Jose, California-based Bloom fell 20% to $3.36 at 1:47 p.m. in New York, after earlier slumping as much as 26%, the biggest decline during intraday trading in about a month. Bloom’s shares began publicly trading last year at $15.