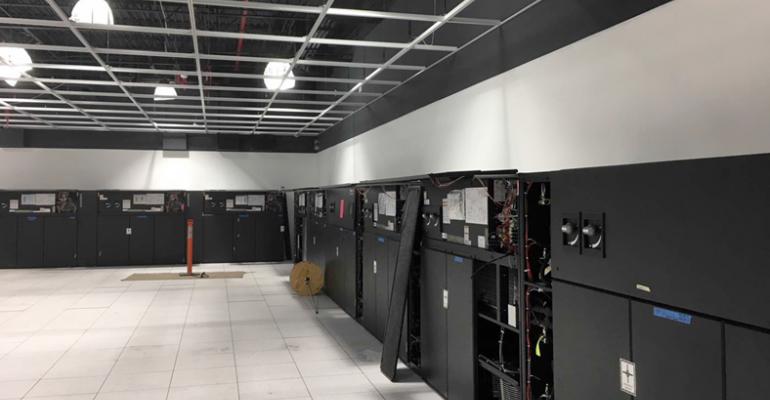 Demand has been sluggish in the market, but several providers are expanding capacity.

vXchnge has acquired an Austin data center it has been occupying as a tenant from Digital Realty Trust. The acquisition price was $20 million, according to a person familiar with the transaction who wished to remain anonymous.

vXchnge said the facility at 8025 N. Interstate Hwy. 35 has capacity to grow to 26MW but declined to disclose how much capacity was already online. The 18-acre property it sits on was part of the transaction, and the company said it was expanding capacity at the location.

Based in Tampa, Florida, vXchnge provides data center services predominantly in secondary US markets, such as Portland, St. Paul, St. Louis, and Philadelphia, among others. It also has presence in two top-tier markets: Silicon Valley and New York.

Digital Realty is looking to sell several more of its four remaining Austin data center assets. It markets the location as a destination for disaster recovery and high-performance computing workloads on its website.

Austin has been a sluggish data center market this year, especially in comparison to the boom that’s been taking place in the Dallas-Fort Worth metro. Rather than large wholesale requirements, demand in Austin is driven primarily by local retail colocation users, according to a recent market report by the commercial real estate firm CBRE.

vXchnge and Digital Realty’s main contenders in the market are CyrusOne and Data Foundry, both of whom are expanding their already substantial footprints in Austin.

The vXchnge transaction is the third deal involving Digital Realty announced this week. The San Francisco-based giant also created a joint data center venture in Japan with Mitsubishi Corp. and bought a 250,000-square foot data center outside Chicago for $315 million.