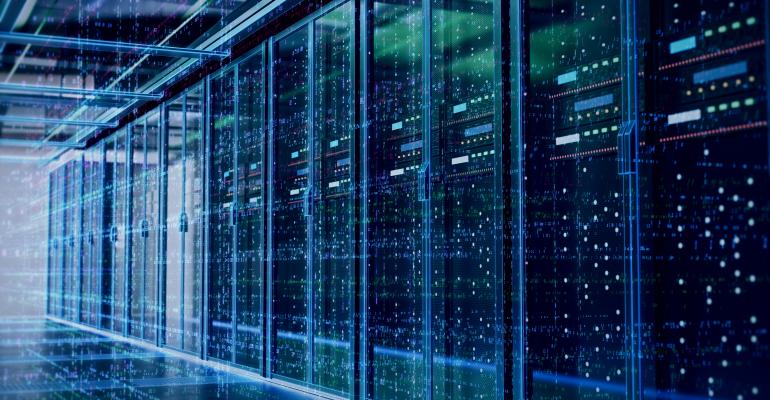 zColo, which operates 51 data centers, could fetch about $1 billion, a source who asked to not be identified, said.

Gillian Tan and Nabila Ahmed (Bloomberg) -- Zayo Group Holdings Inc., the fiber network owner that Digital Colony Partners and EQT Partners agreed to acquire in May, is seeking a buyer for its colocation arm, according to people familiar with the matter.

The business, Zayo Colocation, or zColo, could fetch about $1 billion in a sale, said one of the people, who asked to not be identified because the matter isn’t public. Zayo is working with an adviser to solicit interest from prospective suitors, which include infrastructure funds, they said.

Representatives for Zayo, EQT and Digital Colony declined to comment.

zColo, with 51 facilities, provides data center and cloud infrastructure services to enterprise, carrier and content customers, according to Zayo’s website. The segment generated $113 million in adjusted earnings before interest, taxes depreciation and amortization during the 12 months ended Sept. 30, according to data compiled by Bloomberg.

It could sell for about 10 times annual Ebitda, the people said.

Interest from investors in data centers has been climbing, partly due to the perception the sector is both a defensive and growing part of the real assets universe. Data center real estate investment trust Digital Realty Trust Inc. last month agreed to buy Interxion Holding NV for roughly $7.15 billion.