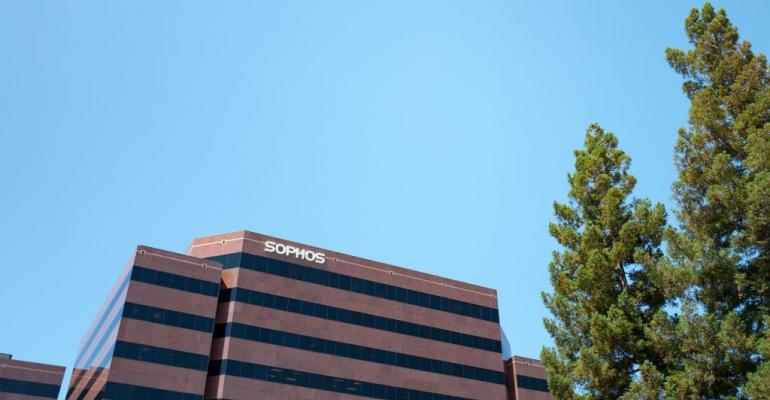 The deal would be among the largest take-privates in the U.K. technology industry in recent years and marks the latest firm snapped up by a foreign buyer.

The deal would be among the largest take-privates in the U.K. technology industry in recent years and marks the latest firm snapped up by a foreign buyer. Both semiconductor designer ARM and Imagination Technologies -- once flagship U.K.-listed companies -- have been bought by foreign investors.

A weak U.K. pound has also fed into foreign buyers targeting local companies. Cross-border deals for U.K. companies jumped 66% in the third quarter compared to the same period in 2018, according to data compiled by Bloomberg.

Thoma Bravo made an initial non-binding proposal in June 2019, Sophos Chief Executive Officer Kris Hagerman said in an interview after the announcement. Sophos hasn’t received any other offers, and the Thoma Bravo bid is the one that’s been presented and the one that the board is recommending to shareholders, he said.

“We’ve been impressed with both their knowledge of the space and their experience with software and in cyber security,” Hagerman said. “That track record and that experience and that judgment of how do you partner with management teams” is a “compelling fit,” he said.

Hagerman said the company is likely to continue with a similar strategy under their new ownership.

Sophos also posted details on its financial performance for the first half of the year on Monday, and expects to report 9% constant currency billings growth for the six months to the end of September. In January, Sophos had blamed a challenging prior-year comparable for a “subdued” performance, causing the Abingdon, England-based company’s stock to sink to its lowest level in almost two years.

The firm provides IT security to a range of clients as small as dentists and neighborhood stores. Its products are aimed at mid-market businesses with as many as 5,000 employees, but customers also include smaller companies that need to protect against cyberattacks.