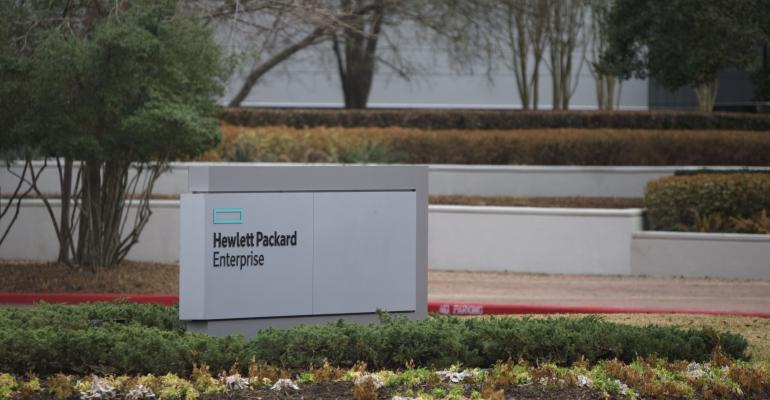 In line with recent moves into cloud computing and AI, hardware giant HPE now sets its sights on acquiring Nutanix, according to Bloomberg.

HPE has held talks with Nutanix in recent months, said the people, who asked to not be identified because the matter isn’t public. The talks between the companies have been on and off and it’s unclear whether they will be able to reach an agreement over price, they added. Nutanix could also opt to stay independent or another potential buyer could emerge, the people added.

A representative for HPE declined to comment. A spokesperson for Nutanix said the company didn’t comment on rumors and speculation.

San Jose, California-based Nutanix sells cloud software and services to companies, according to its website. On Wednesday, it reported revenue of about $434 million for the first quarter of its fiscal year, topping estimates by 15%.

HPE this week projected revenue for the current quarter that beat analyst expectations, suggesting corporations are continuing to upgrade their technology infrastructure in an uncertain economy.

The Wall Street Journal reported last month that Nutanix was exploring a sale after getting takeover interest.

In September, the company said it planned to implement a series of governance changes that included ensuring all directors stand for election each year, and amending its shareholder voting rights.

The changes were applauded by activist investor Legion Partners Asset Management, which owns a 0.6% stake in Nutanix. Last month, Legion also encouraged the board to properly evaluate alternatives, including all potential partners, after reports of the inbound interest surfaced.