ADVERTISEMENT
5. Digital Bridge acquired Vantage. According to Reuters, the acquisition price was about $1 billion.
Digital Bridge/Vantage

Between its founding in 2010 and the acquisition agreement last year, Vantage had built 51MW of IT load in Santa Clara and secured expansion capacity for 93MW total. The company's Quincy campus had a 6MW data center and additional land and power for expansion at the time of the acquisition. After the acquisition, Vantage announced expansion into Northern Virginia, acquiring a large plot of land for construction in Ashburn.

If there was one easy critique to make about Peak 10 before it announced the agreement to acquire ViaWest, it would be that it didn’t have any data centers west of Kentucky.The acquisition expanded its reach from 16 data centers in 10 markets to 40 data centers in 20 markets, reaching as far west as Portland.

The investors bought four security and analytics companies in addition to the nearly 60 data centers located worldwide they acquired from CenturyLink. All these assets are now part of the new company called Cyxtera.

The acquisition expanded the data center portfolio of the world’s largest retail colocation provider by 29 facilities in 15 metro areas in North America and South America, including the portfolio’s crown jewels in Miami and Culpeper, Virginia.

The deal significantly increased Digital’s footprint in the top-tier Northern Virginia, Chicago, and Silicon Valley data center markets. DFT has 12 data centers, with a total of 300MW of power. It also gives Digital substantial footprint in secondary markets where it has not been a major player: Toronto and Hillsboro, Oregon (about 20 miles west of Portland). 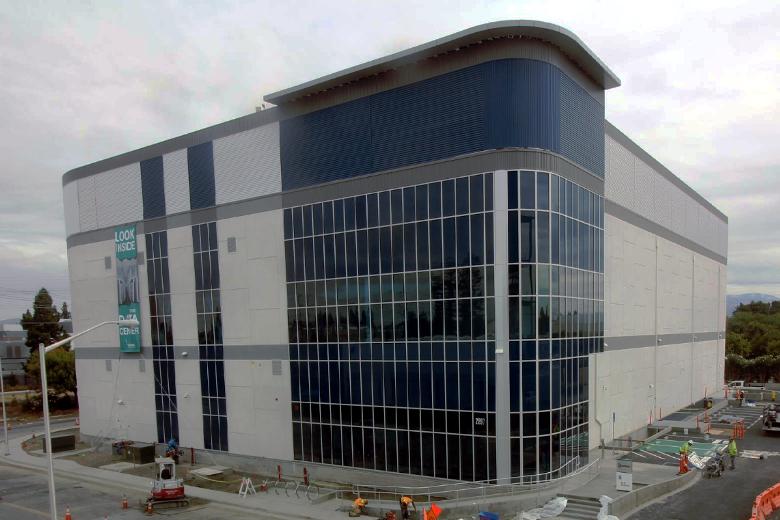 Next Up
Data Center World 2022: Postcards From Austin
Start Slideshow ›