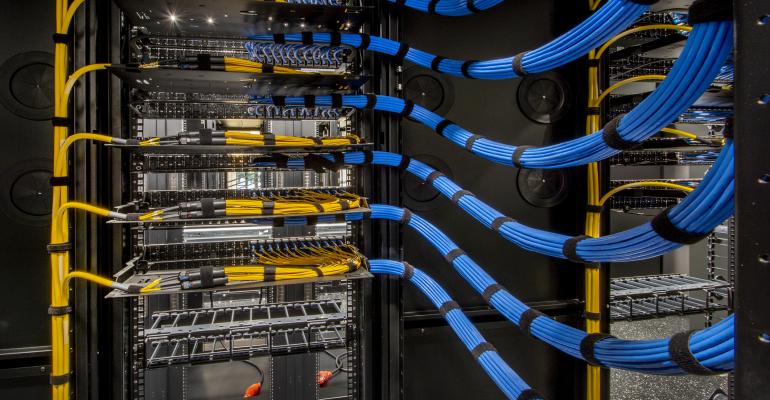 An IPO would be a quick turnaround for EQT, which only completed its $2.5 billion acquisition of SUSE from Micro Focus in March last year.

The private equity firm is speaking to potential advisers about the possibility of listing SUSE as soon as next year, the people said, asking not to be identified because the information is private. It could seek a valuation of about 5 billion euros ($5.9 billion) for the open-source software firm, according to the people.

Related: SUSE Buys Rancher Labs to Up Its Kubernetes Game

Discussions are at a preliminary stage, and there’s no certainty EQT will decide to proceed, the people said. An IPO would be a quick turnaround for EQT, which only completed its $2.5 billion acquisition of SUSE from Micro Focus International Plc in March last year. Micro Focus itself now has a market value of only 714 million pounds ($939 million).

The timing of any deal will depend on market conditions, and EQT could still opt to hold onto the business for longer or pursue other exit strategies, the people said. A representative for EQT declined to comment.

European technology companies have raised $7.9 billion from IPOs this year, up from $5.8 billion during the same period a year earlier, amid buoyant valuations and strong investor appetite for the sector. Auto1 Group GmbH, a German online used car platform backed by SoftBank Group Corp., and French cloud-computing provider OVH Groupe SAS are among those lining up IPOs next year, Bloomberg News has reported.

SUSE, known for its chameleon logo, built a version of the Linux operating system that large companies use to run their servers. It has more than 1,600 employees, according to EQT’s website.

SUSE’s revenue rose 14% in the three months through July 31, driven by “significant growth” in North America and Asia Pacific, according to a statement on its website. It recently made several management hires, including appointing former McLaren Technology Group Ltd. executive Andy Myers as its chief financial officer.