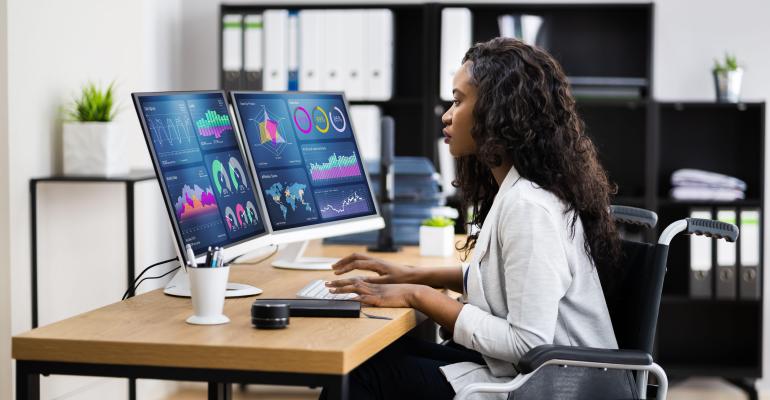 The data center skills gap continues to widen when it comes to addressing talent shortage. It’s the fallout of an industry that initially did little to recruit and retain from a broader applicant pool. Now the industry is facing an older workforce expected to retire in the next 10 years and employees who according to a recent survey conducted by Data Center Knowledge say they don’t have the necessary training or information needed to advance in their jobs.

Of the 145 respondents, 76 percent said they hadn’t completed or renewed any certificates in the past year which may cause them to find other jobs. When asked why, reasons ranged from “work demands do not permit time out of office,” and a “lack of training budget” at their company.

Employees also indicated their workplaces didn’t have annual training and “management does not see a tangible benefit” from these sessions.

Kristin Letourneau, vice president of research for Informa Engage, who was in charge of performing the survey said it’s not surprising that 28% of respondents said it was “at least likely” that they would look for jobs outside of their current company within the next few months.

“If data center professionals were more interested in alternative employment, that would be a driver,” Letourneau noted. Instead, she theorizes that the skills gap may be related to the low incidence of respondents completing certifications.

Data centers are poised to grow exponentially with the investment in personnel becoming a significant investment among digital infrastructure leaders. A tight job market and increased demand among competitor data centers fuel the shortage of workers. So too is setting the bar too high for entrance into the field. Initially, recruitment came from STEM fields instead of finding employees with a technical and entrepreneurial mindset.

“That is definitely a skill set that we're trying to train into future technologists,” said Switch’s Executive Vice President of Digital Solutions Bill Kleyman in an interview.

Kleyman says it is more than the mechanical side or building “really cool effluent water pipelines.” This is why he partners with iMason Capstone Project to find and mentor young people who have the engineering and technical mindset to impact the data center business and close the skills gap.

“Every single organization right now in the industry is trying to open up its aperture on how to invite, entice and embolden a new iteration of people to support digital infrastructure,” says Kleyman.

Part of the expansion is the iMason Capstone Project with the aim of mentoring and training college seniors and graduate students who probably wouldn’t have any exposure to the data center industry. Kleyman and iMason partner Philip Marengella guide students such as Jai Huntley of Hampton University, a historically Black university in Virginia, in the hopes of boosting the diversity within the industry. Students use their culminating college capstone project to gain experience and insight into the industry and obtain placements in a data center job after graduation.

Huntley accomplished this goal by obtaining a position as Data Center Design Engineer at EdgeConneX, right after she earned her Electrical Engineering degree from Hampton.

After one full year at EdgeConneX, Huntley shared this with iMasons, “In the beginning, I oversaw space, and now I’m in charge of space, power, cooling, and design of the data centers.”

“I realized that you should focus on what you specialize in and grow into your title and continue to learn what it means,” Huntley shared. “I entered the job like a sponge and was very open-minded. … For all my fellow young ladies in the industry, my advice is this: Go for it”

Kleyman says the industry created the skills gap fallout. Decreasing the data center skills gap requires an expansive amount of outreach to universities, recruitment, mentorship, and continuing training once in the industry. The iMasons organization is even working with universities to introduce a minor degree center on data centers. Kleyman declined to name the schools as the project has not been finalized.

Kleyman is also working with our data center operators like Google, Facebook, and Equinix, to improve the data skills gap. But the fact remains that “data center manager” is not a well-known career, and it’s this awareness issue that must be addressed if we are to continue to fuel the industry with skilled recruits. He hopes the challenges can be addressed effectively by tackling the longer-term issue of creating awareness of the data center sector among the younger generation and establishing it as a rewarding career option to avoid contributing to the ongoing skills crisis.

As Kleyman says, there's a lot of effort being placed on overcoming this uphill battle. “Part of the skills gap that we're trying to overcome is (finding) multi-skilled data center operators. Yes, we want specific types of engineers but multi-skilled operators who have a broader variety of skill sets are really important. I'd love to see more of a deeper understanding of business acumen and how engineering and technical mindsets can be applied to the business world.”

Discover more by clicking below. 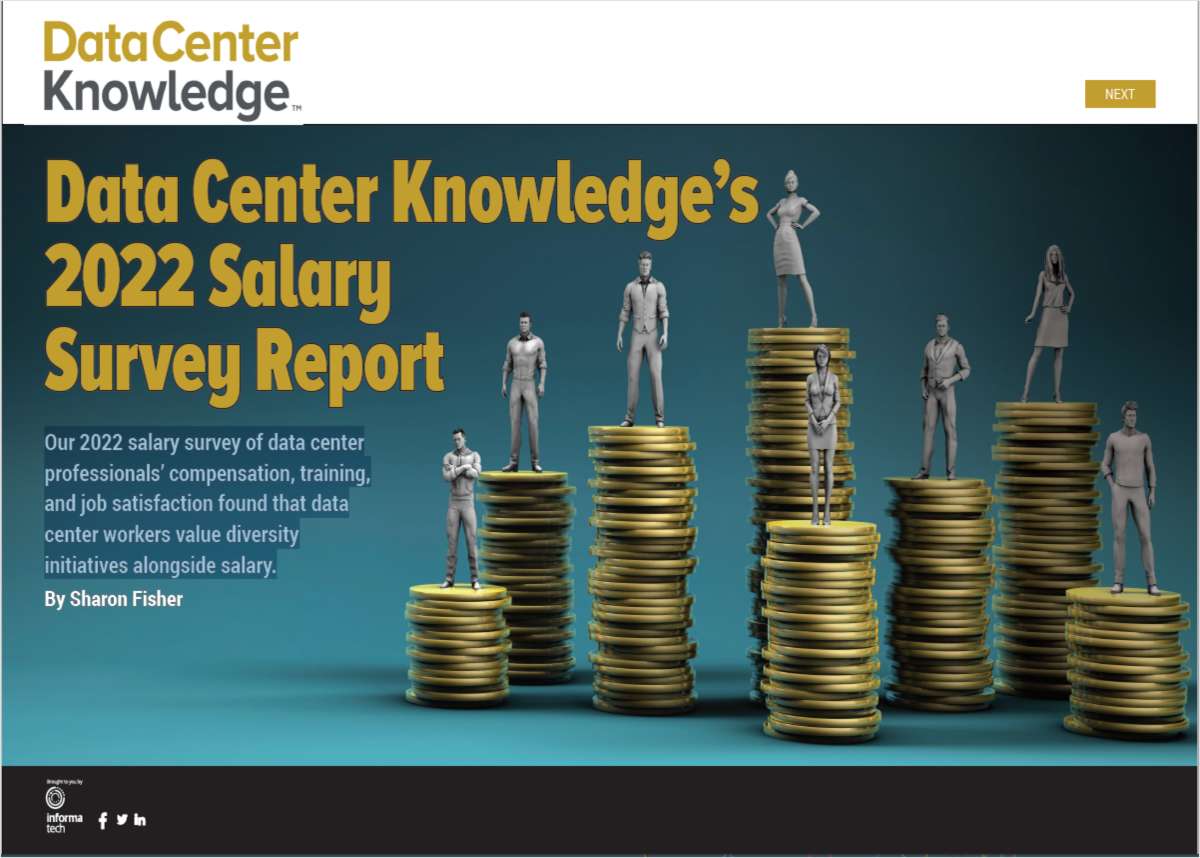