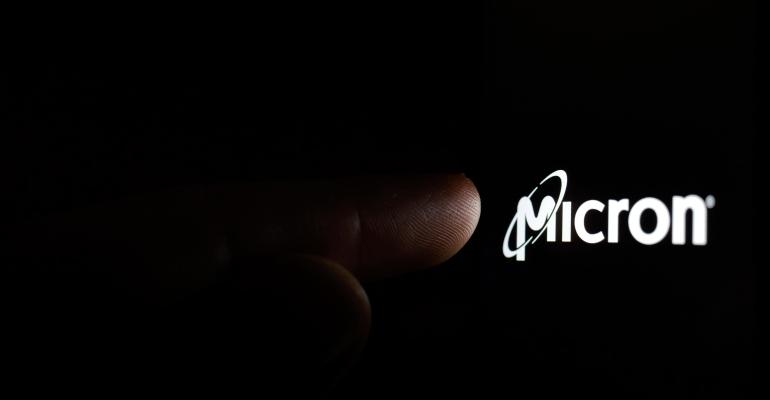 Micron Technologies released plans to build the largest semiconductor fabrication facility in the United States. This $100 billion investment comes on the heels of Intel and IBM’s recent investments in domestic chip manufacturing. Construction on Micron’s megafab is set to begin in 2024 in Clay, New York. The site will provide 2.4 million square feet of cleanroom space for manufacturing. The facility is expected to create nearly 50,000 jobs, especially as production ramps up in the latter part of the decade.

“This historic leading-edge memory megafab in Central New York will deliver benefits beyond the semiconductor industry by strengthening U.S. technology leadership as well as economic and national security, driving American innovation and competitiveness for decades to come,” said Micron President and CEO Sanjay Mehrotra. Currently, most of Micron’s production is done overseas in Singapore, Taiwan, and Japan.

The Science and CHIPS Act, signed by President Biden in August 2022, provides $52 billion in tax incentives and subsidies for domestic chip manufacturing, research, and development in order to strengthen supply chains and keep the United States competitive with China.

Senate Majority Leader Chuck Schumer called Micron’s investment a "turning point for the region that has faced decades of lost manufacturing jobs" and likened the project’s transformational nature to the construction of the Erie Canal in the nineteenth century. Indeed, the State of New York has a big stake in this project– providing an additional 5.5 billion in incentives to support Micron’s investment in the area.

Micron hopes its technological hub in Onondaga County goes beyond diversifying supply chains and increasing chip manufacturing. Micron and the State of New York are also investing $500 million in workforce development in the community, with a focus on diversity, inclusion, and equity. This fund is aimed at providing training, education, and housing, along with additional support for disadvantaged populations in the area.

Sustainability is also top of mind for Micron. As the chip production industry grows, it's largely up to chip manufacturers to mitigate their environmental footprint. The company is adopting sustainable building practices for construction of the New York facility in an attempt to gain Leadership in Energy and Environmental Design (LEED) Gold status. Once completed, Micron expects the new facility will use 100% renewable electricity. The megafab will employ additional technology to reduce emissions, supporting the company’s missions to reduce emissions by 42% by 2030.