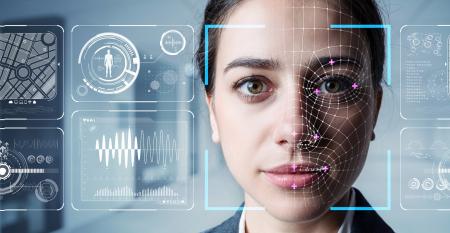 Facebook to Shut Down Use of Facial Recognition Technology
Nov 02, 2021
Facebook on Monday said it will shut down its facial recognition system for privacy reasons, and will delete more than 1 billion “facial...

The Facebook Papers: Social Network Shaken by Content, User Woe
Oct 25, 2021
Several revealing findings are outlined in a cache of disclosures made to the U.S. Securities and Exchange...

Facebook Users Report Global Outages Across Social Network
Oct 04, 2021
Facebook users around the world have been unable to access its family of social-media apps, including the main social network, photo-sharing app Instagram and messaging service WhatsApp.

Facebook to Expand Planned Undersea Cable Network in Africa
Aug 16, 2021
2Africa, also funded by China Mobile and MTN Group, is set to be one of the largest subsea cable projects in the world.

Facebook and Google Fund Subsea Cables to Link Singapore to US
Apr 01, 2021
The transpacific conduits will expand capacity across the ocean by 70 percent, according to Facebook.

Breaking Up Facebook Would Be More Complicated Than It Sounds
Dec 10, 2020
Its three main products share data center infrastructure, advertising, operations, and more.

Facebook Plans Huge Expansion of Already Massive Georgia Data Center
Sep 17, 2020
The second phase is in the works in Newton, just as the first phase is getting close to launch.

Google, Facebook Dump Plans for US-Hong Kong Undersea Cable
Aug 31, 2020
But the companies quickly submitted a revised proposal that includes links to Taiwan and the Philippines.

Facebook Announces Tennessee Data Center
Aug 12, 2020
It was widely assumed that the social media giant was the company behind ‘Project Woolhawk’ in Gallatin.
Load More